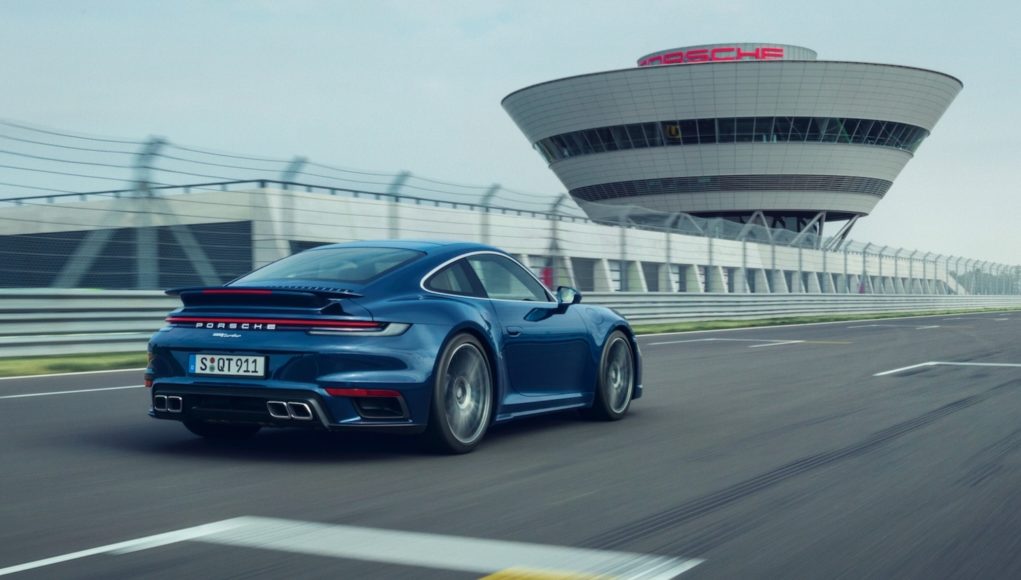 The 911 Turbo sends the power to all four wheels via an eight-speed dual-clutch transmission. The Traction Management all-wheel-drive system that can send up to 368 pound-feet of torque to the front wheels.