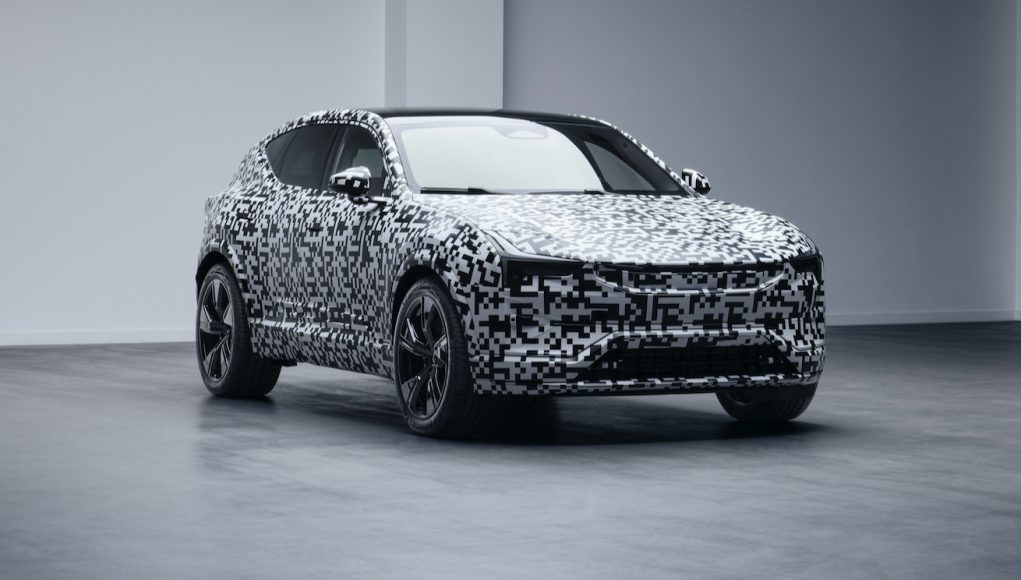 Polestar is getting ready to introduce its third model, the Polestar 3 electric SUV. While we don’t have a debut date yet for the Polestar 3, Polestar has released a new teaser of the SUV covered in camouflage. When the Polestar 3 launches next year, it will be the brand’s first vehicle built in US, with production to take place in Charleston, South Carolina.

“We will build in America for Americans,” says Thomas Ingenlath, Polestar CEO. “Polestar 3 is planned to be launched in 2022 as a premium electric performance SUV that will define the look of SUVs in the electric age. It will also be the first Polestar vehicle to be built in America.”

Polestar has also confirmed that the Polestar 3 will eventually get autonomous highway driving tech with a LiDAR sensor from Luminar and centralized NVIDIA computing power.

The Polestar 3 is just the beginning, since Polestar is planning on launching a new car every year for the next three years. It also plans to be in 30 markets by the end of 2023, up from the 14 markets its currently in globally.