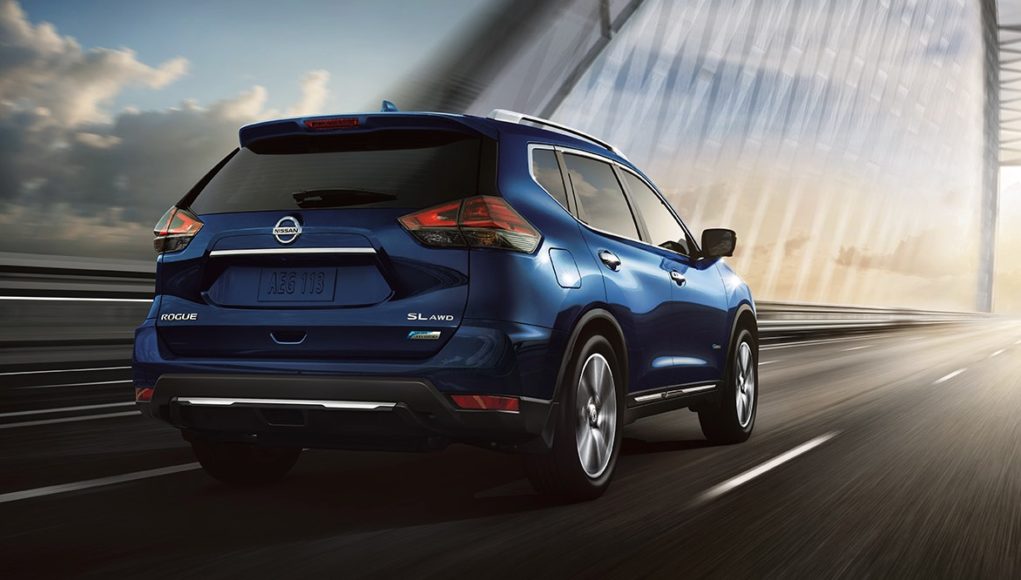 Nissan recently announced the updates to the 2020 Nissan Rogue crossover, but there was one model missing from the announcement, the Rogue Hybrid. Well we’ve got some bad news. Nissan has decided to kill the Rogue Hybrid.

Autoblog reached out to Nissan to get the official word, “Nissan will not offer the Rogue Hybrid for model year 2020,” Nissan spokesperson Kevin Raftery stated. “We will continue to focus efforts on the best-selling Rogue and new 2020 Rogue Sport.”

Nissan isn’t saying why it decided to kill the Rogue Hybrid, but it’s probably because buyers weren’t willing to pay the premium for the hybrid, which started $2,680 more than the base 2019 Rogue S. The Rogue Hybrid also didn’t have a huge mpg advantage over the standard Rogue, since the hybrid version had a 34 mpg combined rating compared to 29 mpg for the standard version.