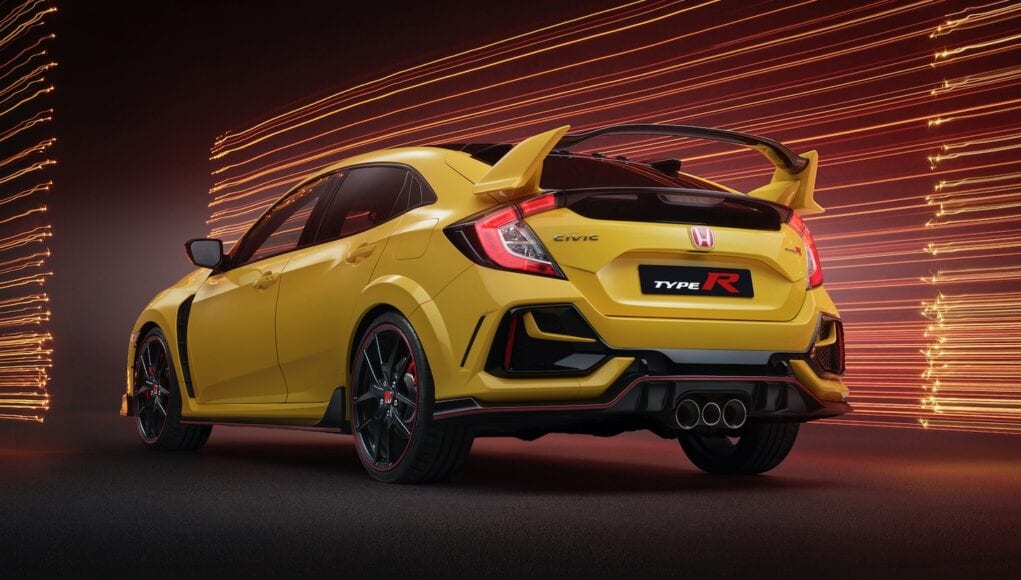 Honda recently took the wraps off the 2022 Honda Civic sedan, but what we’re eager to see is the next-generation Civic Si and Type R models. Honda hasn’t confirmed when we’ll see the sportier Civic models, but Honda PR rep Carl Pulley recently gave us some news.

The new Civic Si and Civic Type R will be offered only with a manual transmission, just like the current generation. This may come as a bit of good news and bad news. The good news is that Honda is keeping the manual alive, but the bad news is that the Civic Si won’t offer an automatic, like many of its rivals.

An automatic option on the Civic Si would further its appeal, so it’s not known why Honda opted to not offer one. The issue probably has to do with the fact that most of Honda’s models now feature a CVT, so the cost of developing a new transmission just for the Civic models probably didn’t make sense.