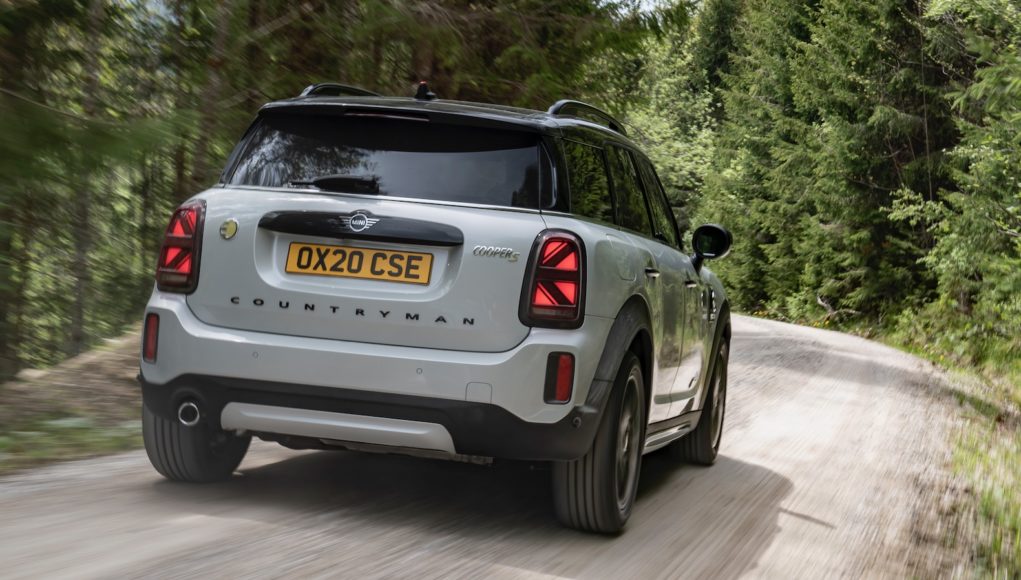 MINI is getting ready to expand its lineup, but before you get excited about the idea of another fun small hatchback, MINI has announced that it will introduce two new SUVs.

The first new SUV will arrive exclusively with an all-electric powertrain, while the second will be larger than the Countryman. The larger SUV will offer an electric version as well and will be about the same size as the BMW X3.

It’s not known what the new SUVs will be called, but it’s been rumored that the new EV could revive the Paceman name, while the larger SUV could be called the Traveller.

MINI has also confirmed that the next-generation Countryman will be offered with a lineup of combustion engines and an an electrified powertrain.

“With the two pillars of our drivetrain strategy, we are pursuing the Power of Choice approach to meet the needs of our customers around the world,” stated Bernd Körber, Head of MINI. “This will create the conditions for further growth and actively shape the transformation of mobility.”