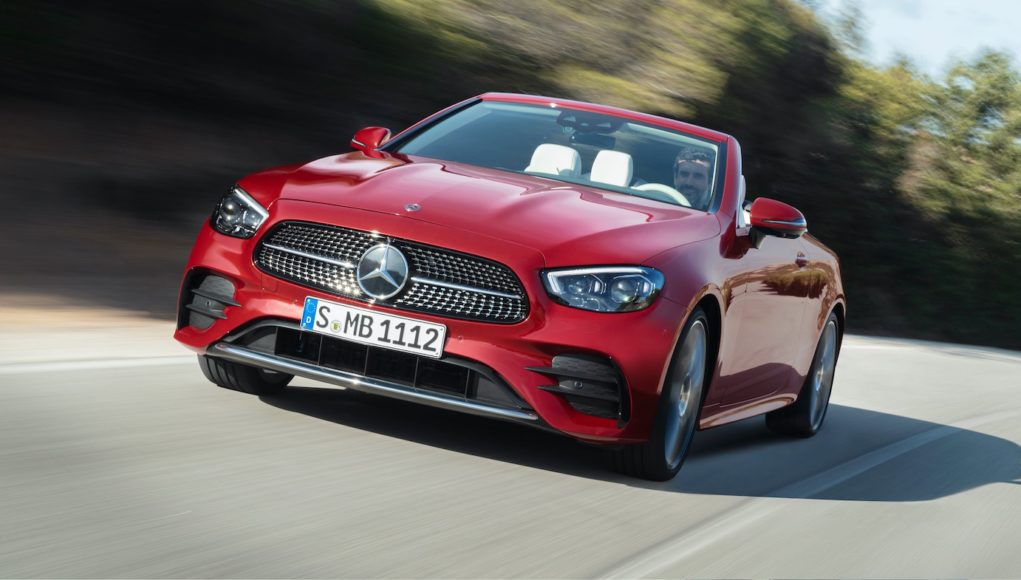 It’s no secret that sedan and coupe sales are having a hard time in the United States, which has prompted several automakers to kill off several of their car models. Well it looks like we can soon add Mercedes-Benz to that list.