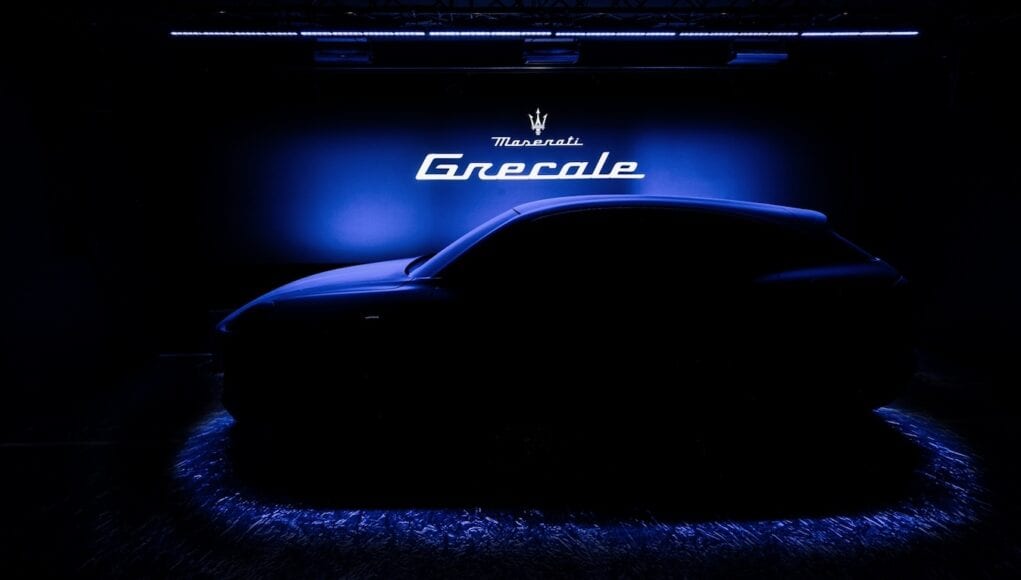 Yesterday Maserati pulled the covers off the MC20 supercar and during the debut, Maserati also announced the name of its coming compact SUV, which will be called the Grecale.

The Grecale is named “after the fierce north-east wind of the Mediterranean Sea,” which follows Maserati’s practice of naming its cars after the world’s most famous winds, like the Mistral, Ghibli, Bora, Merak and Khamsin and Levante.

The Maserati Grecale will rival other small SUVs, like the Porsche Macan. It will slot in below the Levante in the brand’s lineup and will likely be based on the Giorgio platform and share many of its parts with the Alfa Romeo Stelvio.