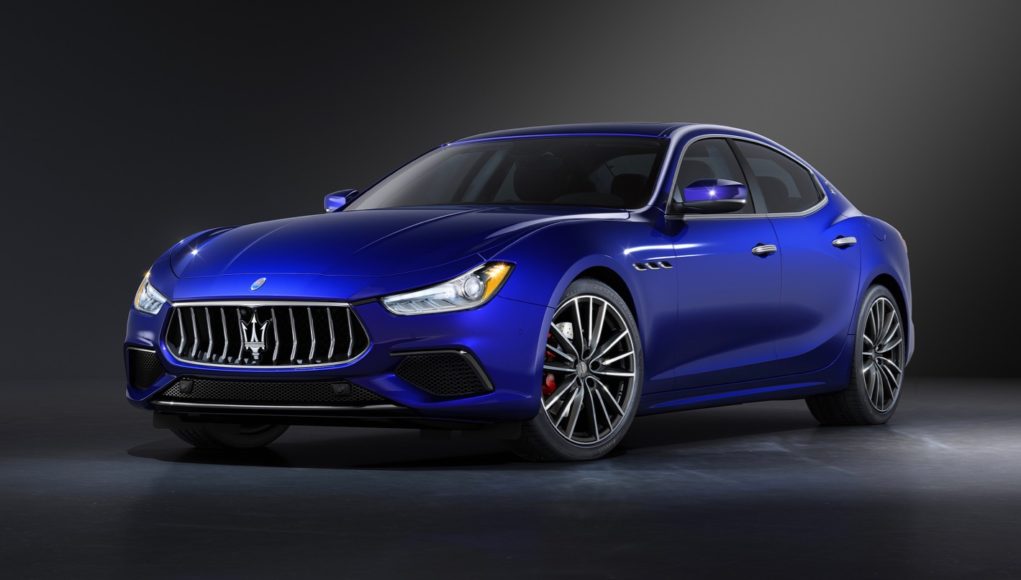 It looks like Maserati is getting ready to introduce its first electrified model. If the latest report is accurate, Maserati is going to reveal the Ghibli plug-in hybrid in April at the 2020 Beijing Motor Show.

Automotive News has received the scoop from an inside source that claims that the Ghibli plug-in hybrid will debut in China this spring, but no other details have been released.

The electrified Ghibli will help the brand meet strict emissions standards in China and Europe. The Ghibli plug-in hybrid is just the beginning of a major push for the brand, which is going to introduce 10 new models between now and 2023. A new sports car is rumored to debut in May, which will then be followed by refreshed versions of the Levante and Quattroporte, which are slated to debut later this year. New versions of the GranTurismo coupe and GranCabrio are expected to debut in 2022.

Maserati adds a GT Sport Package to the Ghibli, Levante and Quattroporte