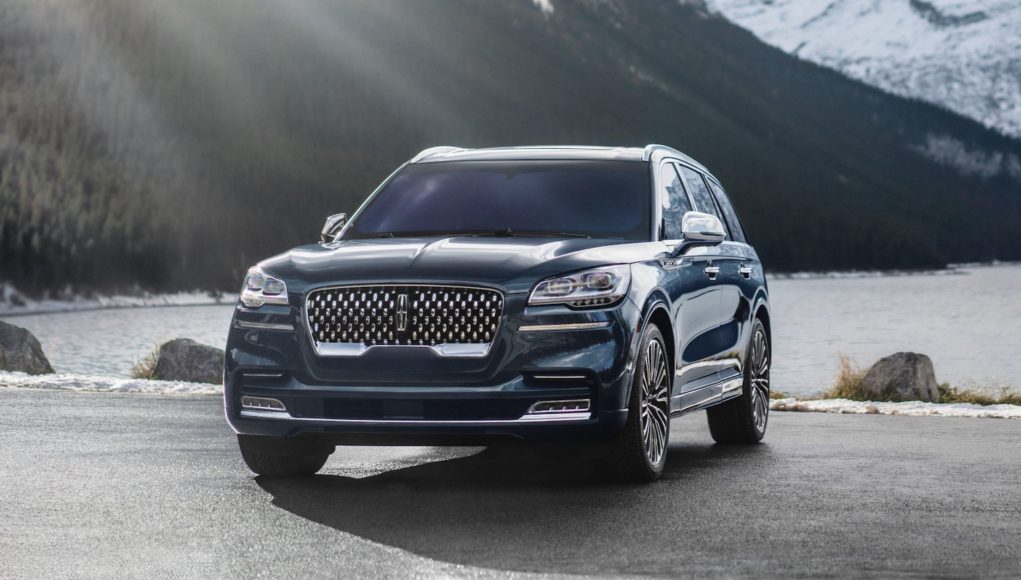 Winter is upon us and the 2020 Lincoln Aviator is ready to battle the colder weather with its new heated VisioBlade wipers.

The Aviator’s optional VisioBlade wipers feature a heating element integrated into the assembly that keeps the wiper blades warm and prevents icy buildup, both on the blades and the windshield. According to Lincoln, the blades can heat from subfreezing temperatures to 86 degrees Fahrenheit in four minutes, which is a lot faster than a traditional defroster that can take up to 15 minutes to clear an ice-caked windshield.

“It sprays in front of the blade, unlike traditional systems that spray the entire windshield,” said Geoffrey Johnson, Lincoln body core engineer. “You’re using up to 50 percent less fluid than a traditional system, and you’re improving both day and night visibility by spraying directly in front of the blade as it travels, not over the entire windshield.”