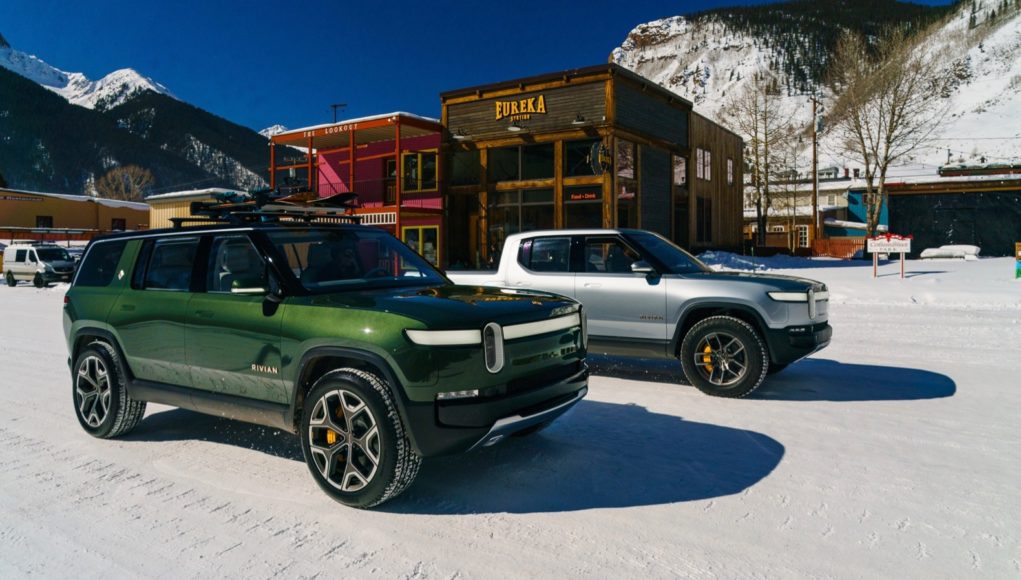 It was reported that Lincoln is going to get a new EV that’s based on Rivian’s skateboard platform and now Lincoln has confirmed that it is indeed working with Rivian for its first EV. The Lincoln EV is part of Ford’s investment in the EV start up.

“Working with Rivian marks a pivotal point for Lincoln as we move toward a future that includes fully electric vehicles,” said Joy Falotico, president, The Lincoln Motor Company. “This vehicle will take Quiet Flight to a new place – zero emissions, effortless performance and connected and intuitive technology. It’s going to be stunning.”

With the announcement of the new electric vehicle, Lincoln also announced the end of one of its other vehicles, the MKZ. It’s not too surprising, since Ford has already announced plans to kill off most of its car lineup, but production of the MKZ will end this year.