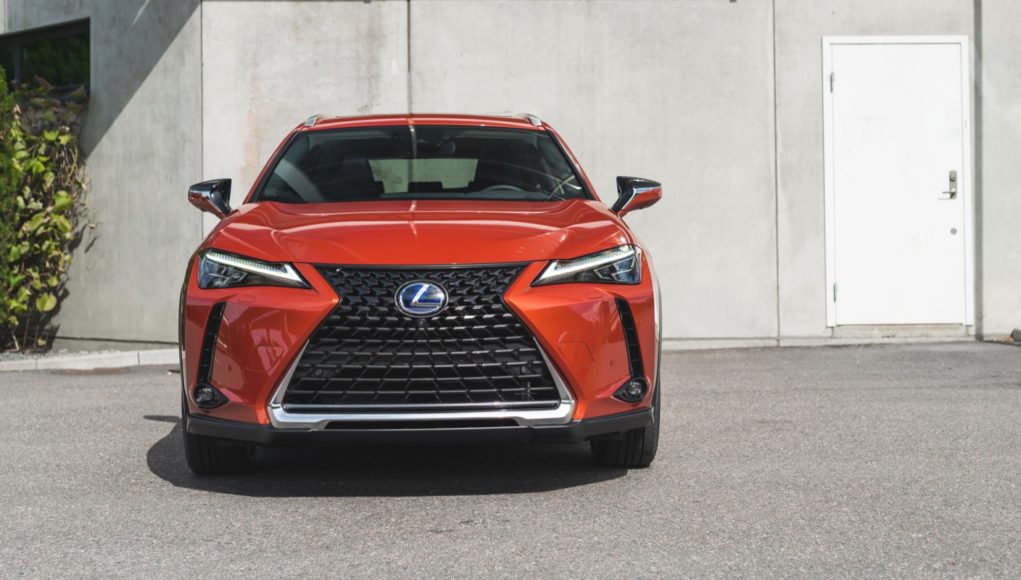 Lexus currently doesn’t offer any fully electric or plug-in hybrid models, but that is going to change next month. Lexus has confirmed that will reveal its first electric car in November.

Lexus hasn’t revealed much about its new EV other than stating that it “plans to unveil its first BEV in November 2019 – broadening our response to the needs of various regions around the world.” We don’t officially know what it will be, but there are reports that the Lexus EV we’ll see next month will be a fully electric version of the UX crossover. Last year Lexus also trademarked the “UX 300e” name, which will likely be used for the electric UX.

Following the debut of its first electric car next month, Lexus has also confirmed that it’s working on a new dedicated platform for EVs and by the middle of the next decade, Lexus plans to offer electrified versions of its entire lineup. Eventually sales of its EV and PHEV models will be more than its gas-powered models.

Since the Los Angeles Auto Show kicks off next month, there’s a good chance that the new Lexus EV will debut there.