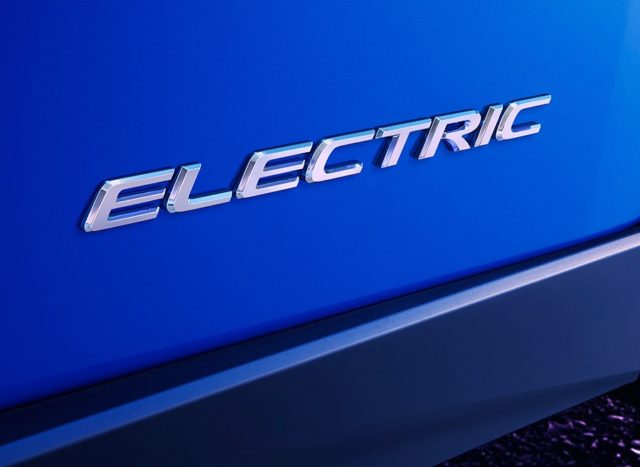 Lexus is going to reveal its first electric car later this month on November 22 in China at the Guangzhou International Automobile Exhibition.

Lexus hasn’t revealed that much about its first EV, but it did state with this teaser that the new EV is, “specifically crafted to suit the needs of audiences in China and Europe.” Since the new EV has been designed for markets outside the US, don’t expect to see it at the Los Angeles Auto Show this month.

It’s still not known what the brand’s first EV will be, but there have been reports that it could be a fully electric version of the UX crossover.