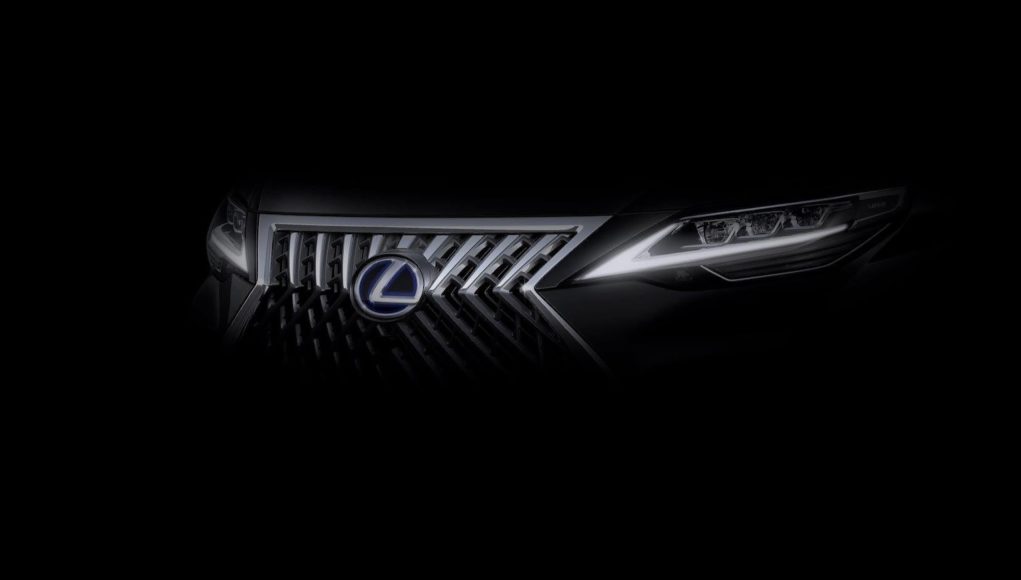 It’s been rumored that Lexus is working on a new minivan and now we might get to see it next month. Lexus has released a teaser of a new model that it plans to debut next month at the Shanghai Motor Show.

Lexus China released a teaser on Facebook with the title: LEXUS ｜THE LUXURY OF SPACE.

“How does Lexus jump off the limits of transportation? When the vehicle is upgraded to personal private space… For her, you can have more imagination.”

While the teaser doesn’t exactly confirm a minivan, it is a strong hint. Lexus Enthusiast also uncovered that Lexus recently trademarked the LM 350 and LM 300h names, which could stand for “Luxury Minivan.” Even if a Lexus minivan is coming, it’s doubtful that it will come to the US.

January 19, 2020
The 2019 Mazda CX-5 pits practical against pretty. Other crossover SUVs deliver bigger back seats and more cargo hold. But they don’t...