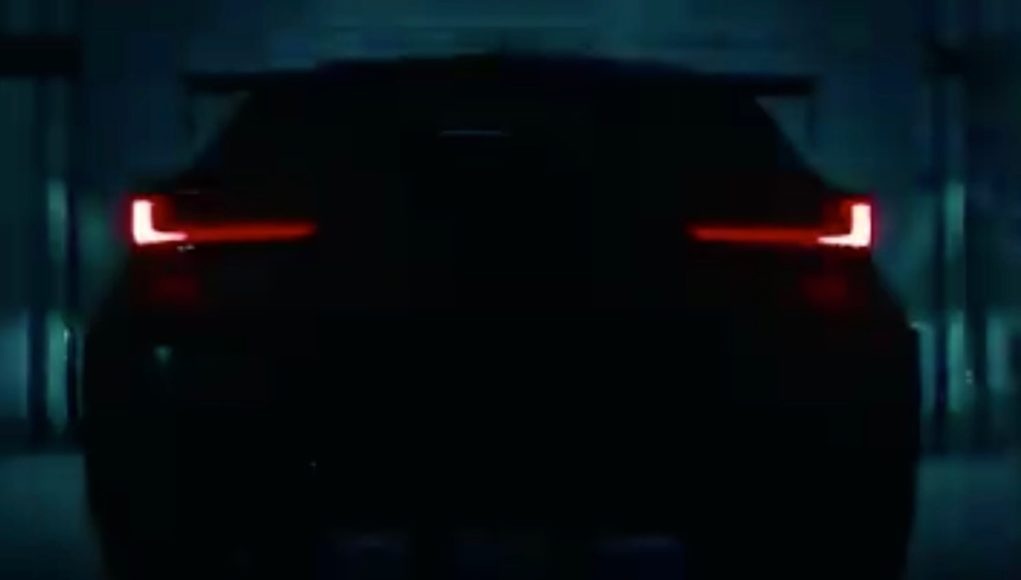 Lexus has released a new teaser of the 2020 Lexus RC F Track Edition, which is going to debut next week at the Detroit Auto Show. As we can see in this short video, the more hardcore RC F will get a massive rear wing, in addition to some other tweaks to its front fascia.

Recent spy photos of the 2020 Lexus RC F Track Edition also reveal that the coupe will likely get a carbon fiber hood and wider fenders. Under the hood the RC F Track Edition will still be powered by a 5.0L V8, like the regular RC F, but it might get the version that powers the LC 500. The V8 in the LC 500 generates 471 horsepower, compared to 467 horsepower in the RC F, but Lexus might even be able to squeeze out a few more horses for the Track Edition.

We can also expect the RC F Track Edition to get a modified suspension and maybe even an upgraded braking system.