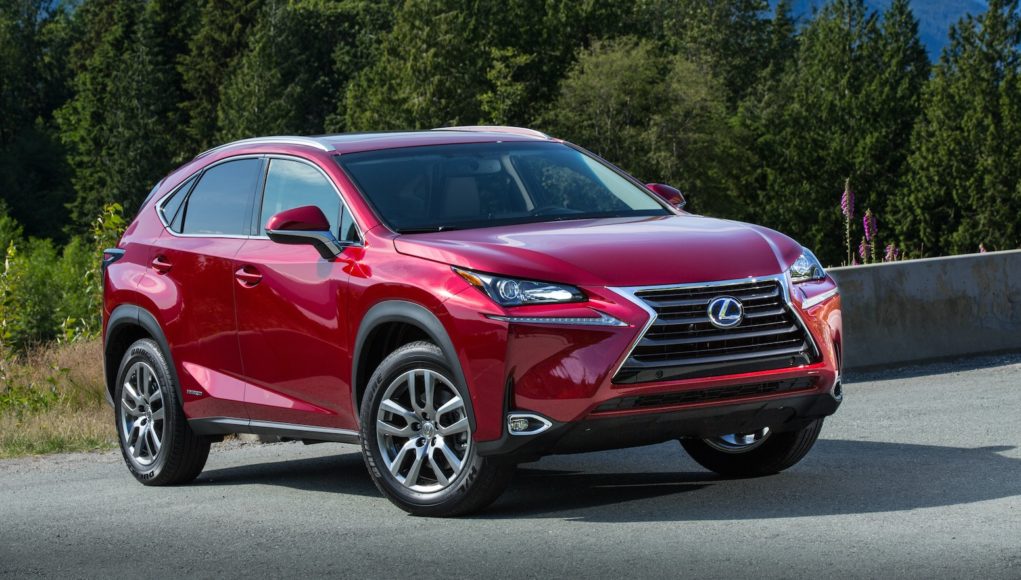 Lexus has been slow to adopt plug-in and electric vehicles, since as of right now the brand only offers the new UX electric crossover and now plug-in hybrids. Well it looks like Lexus may be getting ready to introduce its first plug-in hybrid.

In addition to the new names in Europe, Lexus has also trademarked the NX 250 and NX 350 names in the U.S. which will be used by the non hybrid versions. The NX 250 may be a new four-cylinder powered version of the NX, while the NX 350 could introduce a V6 to the NX lineup, in the form of the brand’s 3.5-liter V6.