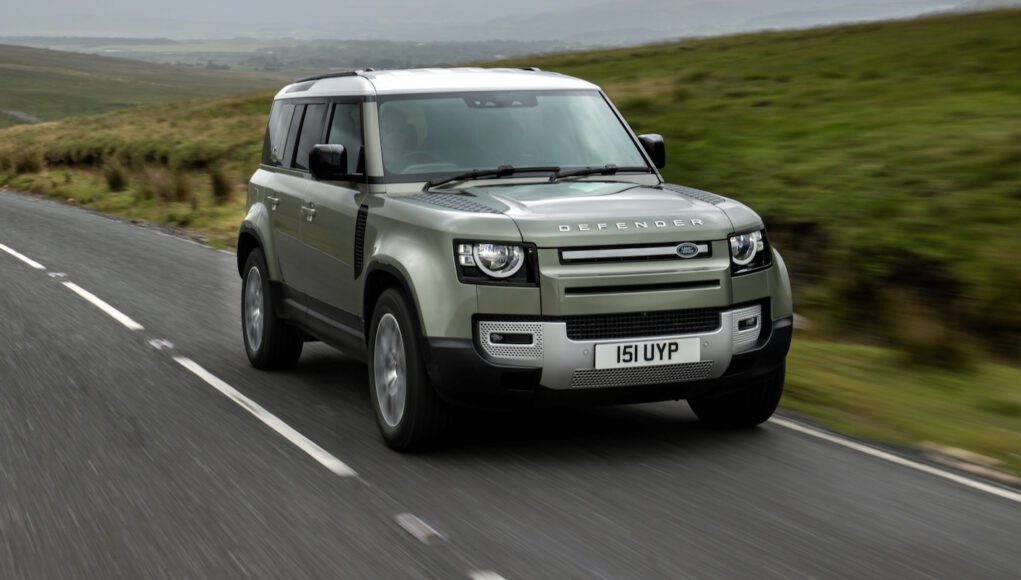 Jaguar Land Rover has announced that it is developing a prototype hydrogen fuel cell powered Land Rover Defender. It plans to begin testing of the prototype of this later year.

The Land Rover Defender FCEV concept is part of Jaguar Land Rover’s aim to achieve zero tailpipe emissions by 2036 and net zero carbon emissions across its supply chain, products and operations by 2039.

“We know hydrogen has a role to play in the future powertrain mix across the whole transport industry, and alongside battery electric vehicles, it offers another zero tailpipe emission solution for the specific capabilities and requirements of Jaguar Land Rover’s world class line-up of vehicles, stated Ralph Clague, Head of Hydrogen and Fuel Cells for Jaguar Land Rover. “The work done alongside our partners in Project Zeus will help us on our journey to become a net zero carbon business by 2039, as we prepare for the next generation of zero tailpipe emissions vehicles.”

There’s no word about if the Defender FCEV concept will enter production, but we do like the idea of a greener Defender.