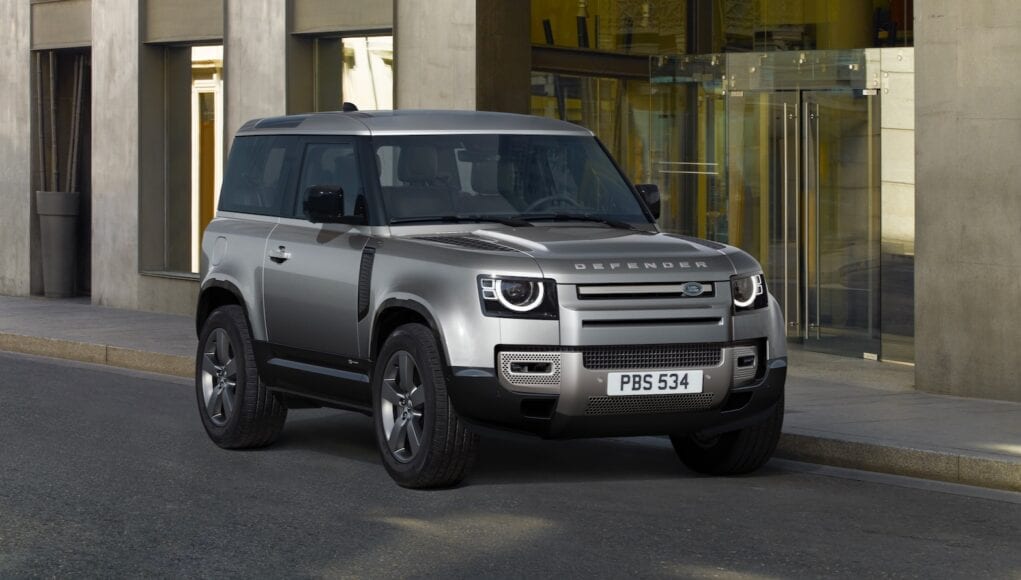 The new Land Rover Defender has finally arrived and if you’re a fan of the iconic SUV, you’ll like this new bit of news. A new report claims that Land Rover is going to expand the Defender family with the introduction of a new “baby” Defender that will arrive in 2022.

We’ve heard reports about new Defender models in the past. This time WhatCar is reporting that the baby Defender will be a new entry-level SUV that will be significantly cheaper than the bigger Defender. It will borrow many styling cues from the Defender, but with a much smaller footprint.

The report also claims that the baby Defender will be powered by a 1.5-liter three-cylinder engine that will send its power to the front wheels. All-wheel drive and plug-in hybrid versions will be added later.

As of right now we don’t know what the smaller Defender will be called, but if it is actually going to arrive in 2022, we should find out soon.