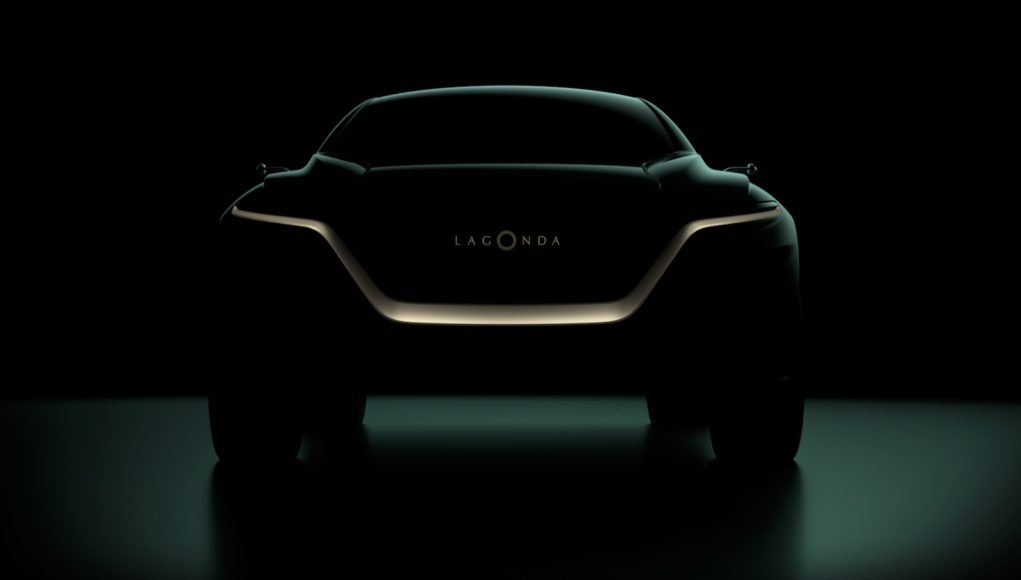 Aston Martin will be giving the world a preview of Lagonda’s future next month at the Geneva Motor Show with the debut of the Lagonda All-Terrain concept.

Lagonda will soon be an all-electric brand and the All-Terrain concept is a preview of its first electric model. We’ll have to wait until next month to see the concept, but Aston Martin says that it’s design team “created a car boasting extraordinary style and space efficiency combined with a rakish design language.”

That sounds pretty vague, but we do know that the Lagonda All-Terrain concept is a preview of an electric SUV that will arrive by 2021.