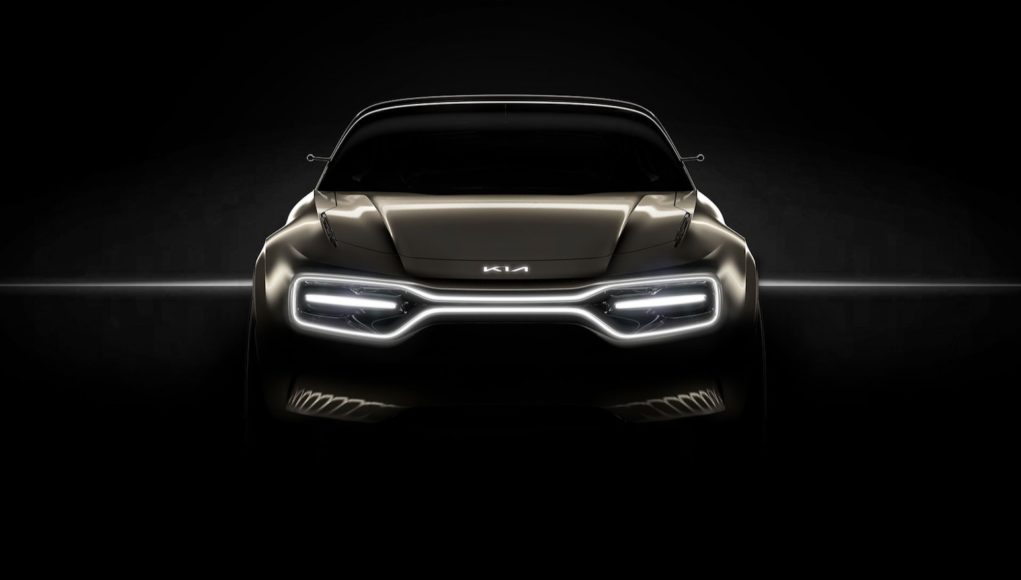 Kia has announced that it will reveal a new electric concept car next month at the 2019 Geneva Motor Show. The concept is a preview of Kia’s electrified future and according to Kia it has been “designed to make the heart beat that bit faster.”

“Automotive design is about capturing the heart and making it beat that bit faster for that bit longer – and we believe that there’s absolutely no reason why that should change simply because the car is electric,” says Gregory Guillaume, Vice President of Design for Kia Motors Europe.

“We imagined designing an all-electric car that not only answered consumer concerns around range, performance, recharging networks and driving dynamism, but one that also gave you goose bumps when you looked at it, and made the hairs on the back of your neck stand up when you drove it,” Guillaume stated. “That’s why our all-electric concept is designed to not only get your pulse racing, but to also signpost our holistic and emotional approach to electrification.”

Kia will reveal its new electric concept car on March 5.

2022 Kia Carnival is a stylish minivan