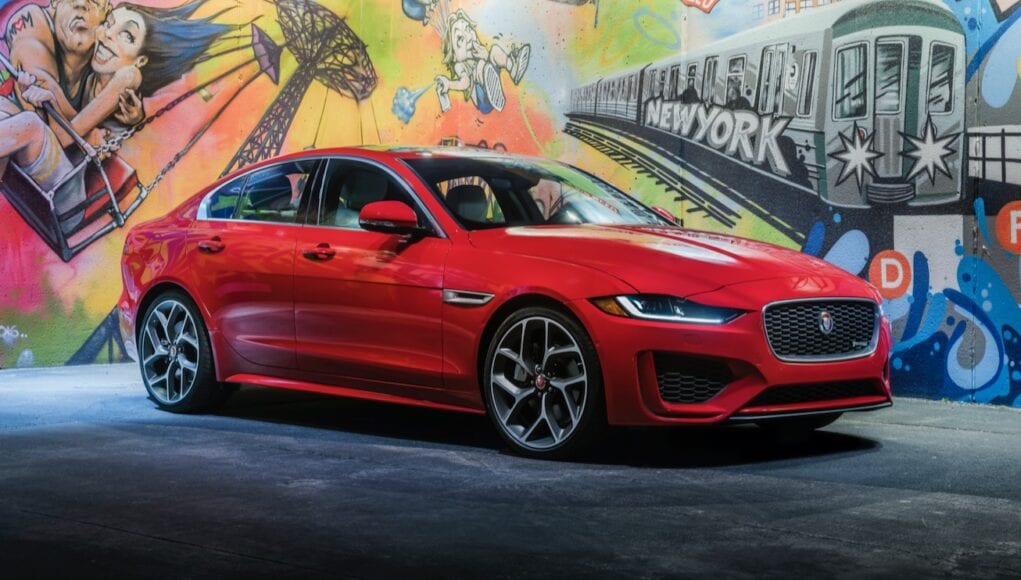 Yesterday Jaguar announced the updates to the 2021 Jaguar XF sedan, which also came with the announcement that the XF Sportbrake was being discontinued in the United States. Now Jaguar has announced that the XE compact sedan will also disappear in the US after the 2020 model year.

Jaguar simply stated that 2020 will be the final year for the XE in the US and that the 2021 XF, with a starting price at $45,145, including destination “offers superior value to entry luxury sedan buyers.”

Are we sad to see the XE go bye bye? Yes, but we’re not too surprised since it never sold as well as the BMW 3 Series or Mercedes-Benz C-Class.

2021 Jaguar F-Pace gets a facelift, new tech and mild-hybrid engines