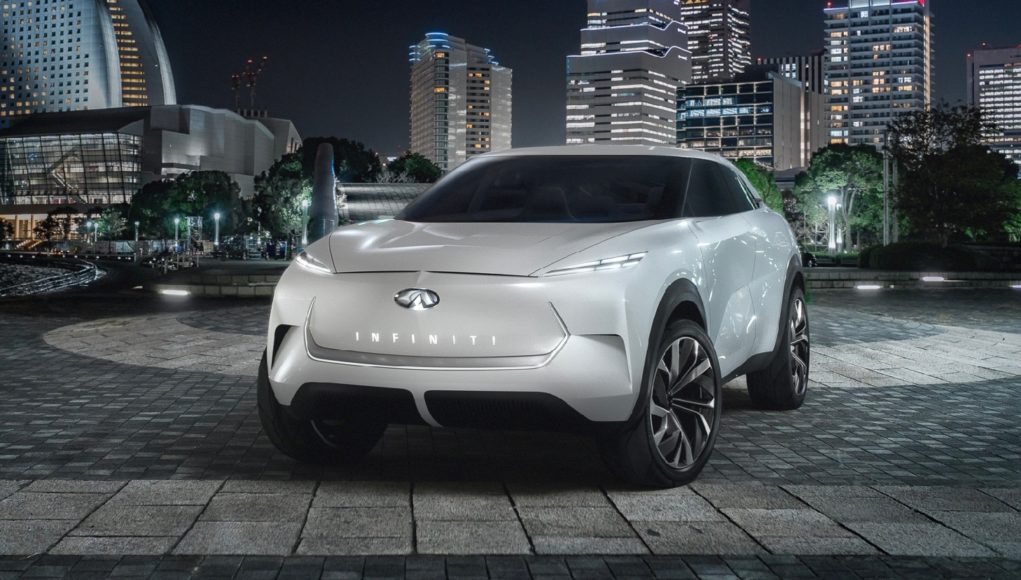 Infiniti has unveiled its latest concept, the QX Inspiration, which is going to debut at the 2019 Detroit Auto Show this month. The Infiniti QX Inspiration concept is a fully electric crossover concept that provides a preview of the brand’s electrified future.

“QX Inspiration is the beginning of a new era for Infiniti and an illustration of where we want to go with the brand. New technology has given us the opportunity to evolve our design philosophy – and the new vehicle communicates the serene strength at our core.”

Infiniti hasn’t released any photos of the QX Inspiration’s interior, but thanks to the new platform its future electric cars will feature “spacious, lounge-like interiors.” Infiniti also says that the interior “has been hand-crafted using traditional techniques and a choice of materials inspired by a subtle Japanese sensuality.”