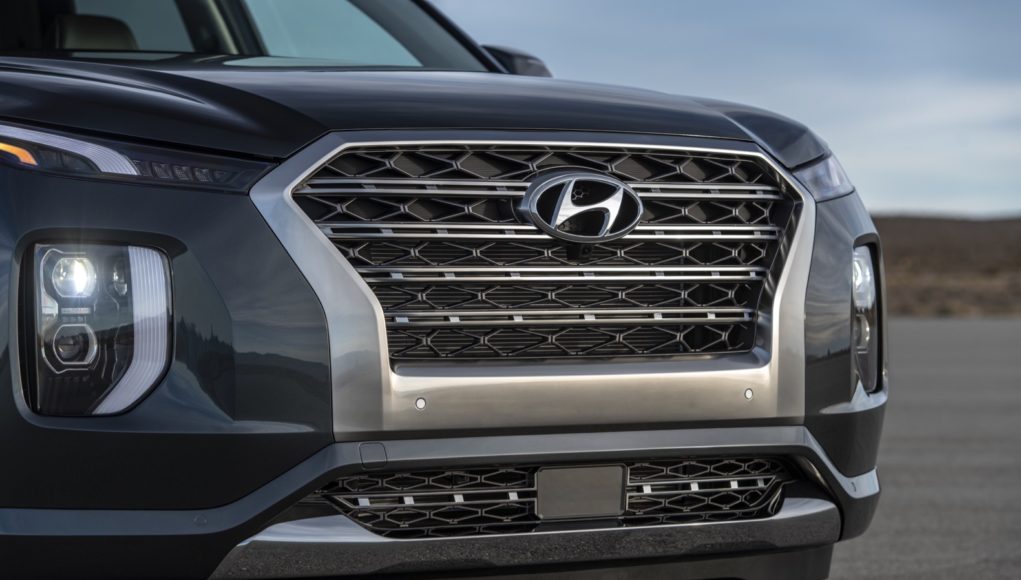 Hyundai is going to reveal its newest crossover, the Hyundai Venue this month at the New York Auto Show, but is it already planning another one? Hyundai recently filed a trademark for the “Pavise” name, which hints at another possible crossover.

Hyundai filed the trademark for the Pavise name in New Zealand. While it’s not known what the name could be used for, the fact that the name comes from the city of Pavia in Italy, it looks like it could be a new crossover. With the exception of the Venue, Hyundai has traditionally named its crossovers after cities or places, like the Santa Fe, Kona and new Palisade.

For now we’ll have to wait and see what Hyundai has planned. The Palisade and Venue trademarks were also discovered shortly before Hyundai confirmed that they would be used for its new crossovers, so hopefully we’ll find out soon.