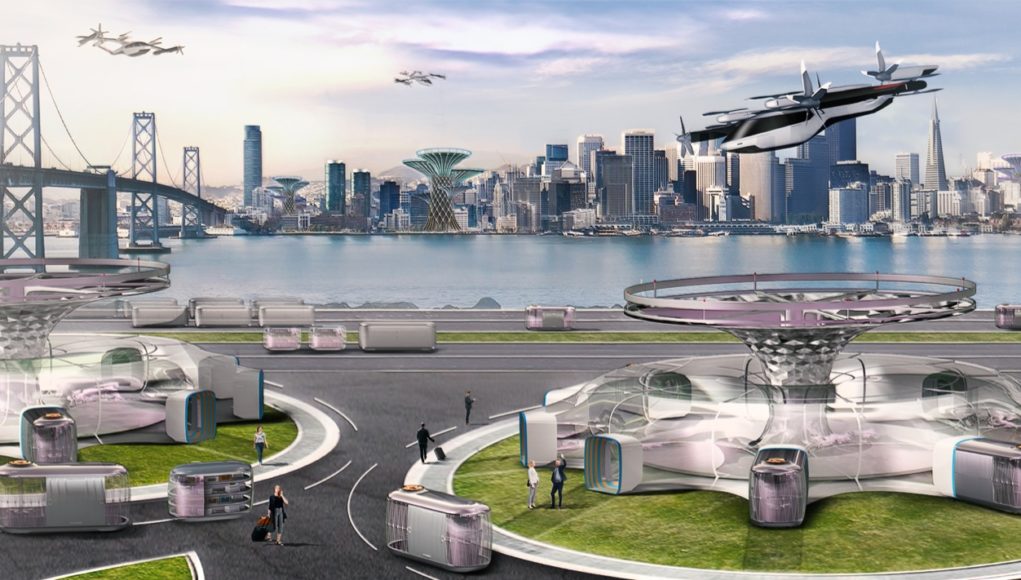 Hyundai is set to present its vision of the future with a new flying car concept at the Consumer Electronics Show next month in Las Vegas.

It’s called the Personal Air Vehicle (PAV), which is part of Hyundai’s vision of urban air mobility, which Hyundai expects to be the next big thing as cities look for ways to alleviate traffic congestion. The idea is for future commuters to be able to hail a flying car via an app, which then takes them to their destination, by flying over the congestion in the city streets.

Hyundai also plans to show off a new highly customizable “purpose built vehicle” with autonomous driving capability. The automaker also has envisioned an ecosystem where the two smart mobility devices will come together, which it calls the Hub. It will be located throughout cities in the future and used as community spaces.

Hyundai will showcase all of this on January 6 the day before CES opens.