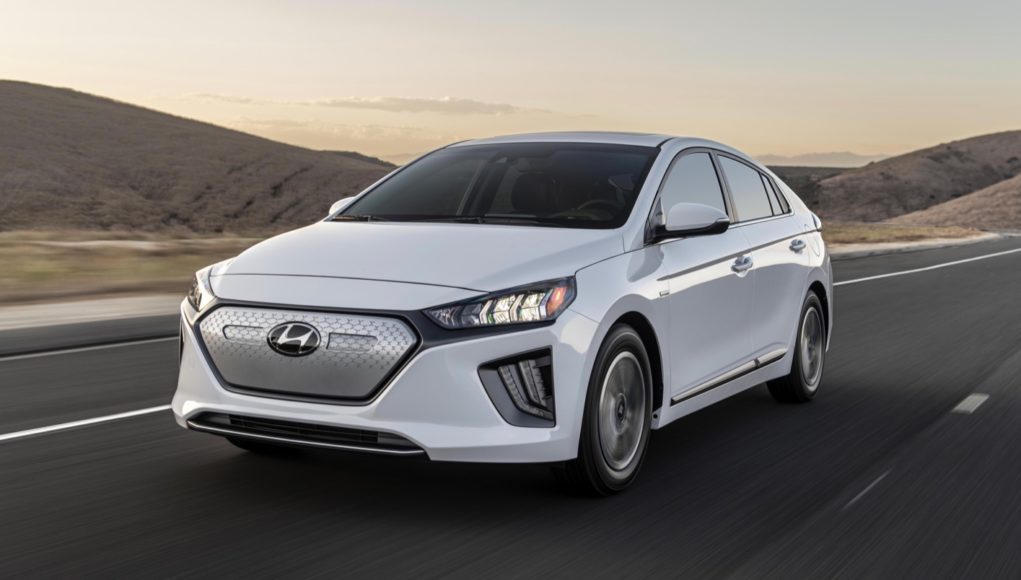 Hyundai is bringing the redesigned 2020 Ioniq lineup to the 2019 Los Angeles Auto Show. Hyundai hasn’t revealed the specs for the 2020 Ioniq Electric, but the EPA has revealed that it has a 170 mile driving range, 46 more than the 2019 model.

In addition to the bigger battery pack, the 2020 Ioniq Electric is also getting a refresh. Hyundai has only released one photo of the updated Ioniq Electric, but we can see new headlights and a redesigned grille.

The 2020 Ioniq will also continue to be offered in plug-in hybrid and hybrid versions as well. Hyundai has also announced its plans to introduce 13 alternatively fueled vehicles by 2022, including six sedans and seven SUVs.