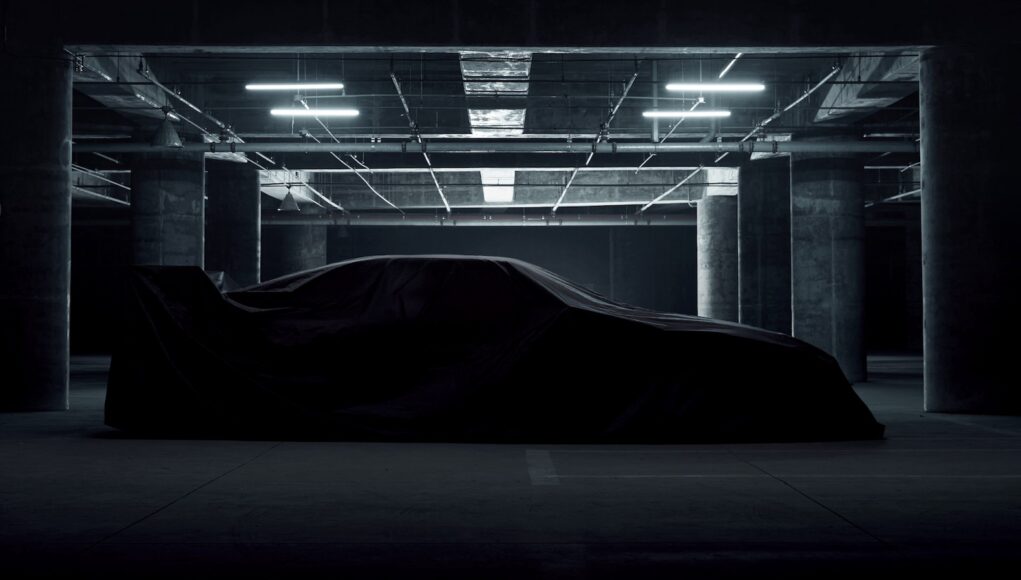 Right now the high-performance N lineup only consists of the Elantra N and Kona N models in the US, since the Veloster N has been discontinued. The good news is that Hyundai is getting ready to expand the N model line.

Hyundai has teased two upcoming N models, which will debut on July 15. The teaser on the left looks like a hatchback, which could be the electric Ioniq 5 N.

The second teaser photo provides less clues other than a large rear wing, but it looks like it could be a sedan. Maybe a Sonata N. 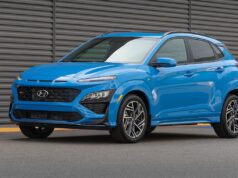 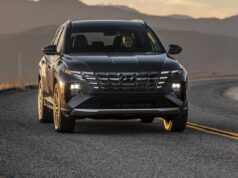 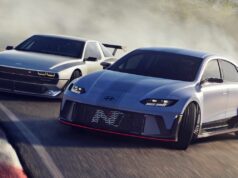