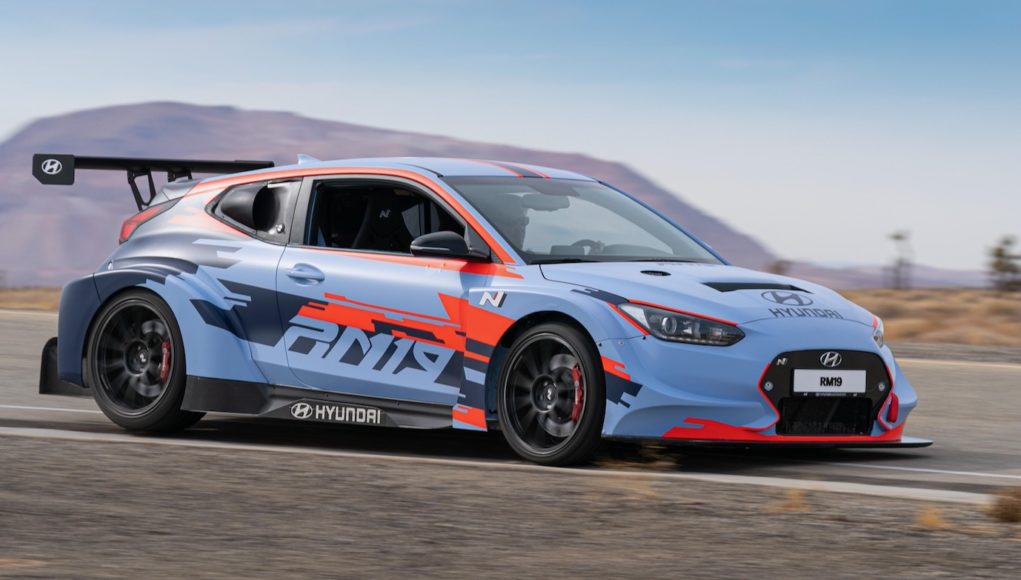 Here’s some exciting news. A new report claims that Hyundai is working on a new mid-engine sports car that will arrive within the next two-three years.

Car and Driver is reporting that Hyundai is about to jump on the mid-engine bandwagon, but unlike its rivals, Hyundai’s mid-engine sports car will probably be more affordable. Hyundai is still trying to decide if it could be in the $40k range or a more expensive model under the Genesis brand.

How much power will it have? Car and Driver estimates that it will have around 325 horsepower, which would mean that it would be the perfect rival to the Porsche 718 Cayman. It will likely also take the form of a two-seat hatchback, just like its German rival.

Although Hyundai hasn’t confirmed the reports, it did reveal the RM19 “Racing Midship” prototype last year which was basically a Veloster with a 390-hp 2.0-liter turbocharged engine positioned behind the front row.