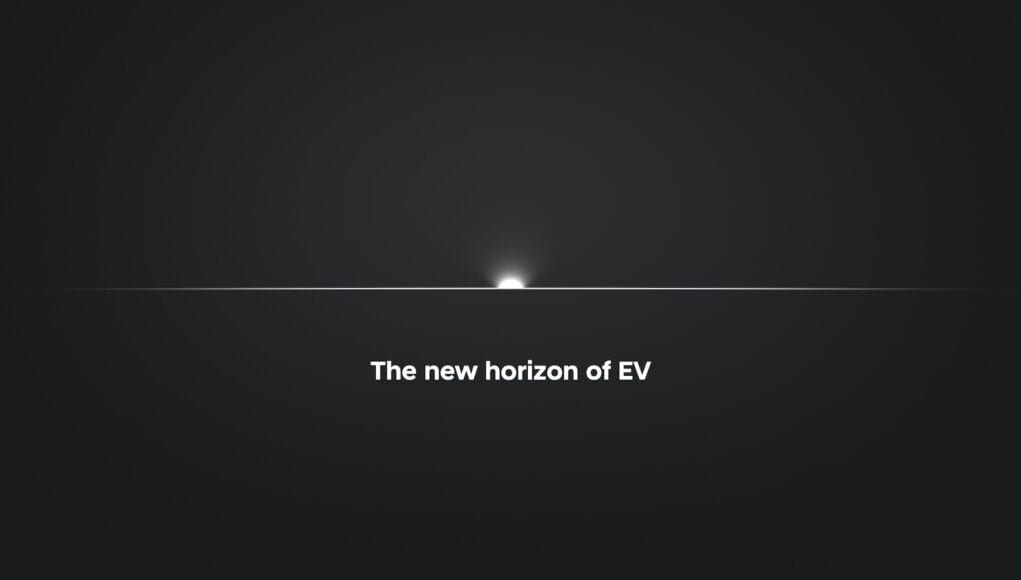 Hyundai has announced that it will introduce the Ioniq 5, the first dedicated EV from the Ioniq sub-brand, in early 2021.

Hyundai released a short teaser video, but it doesn’t actually reveal any details about the Ioniq 5. Hyundai has already confirmed that the Ioniq 5 will be based on the ’54’ EV concept you see here. It will also be based on the brand’s new Electric-Global Modular Platform (E-GMP).

Although the teaser doesn’t reveal the styling of the Ioniq 5, it does reveal some of its features, like bi-directional charging and fast charging capabilities.

Following the introduction of the 2022 Ioniq 5, Hyundai will launch the Ioniq 6 sedan and the Ioniq 7 large SUV.