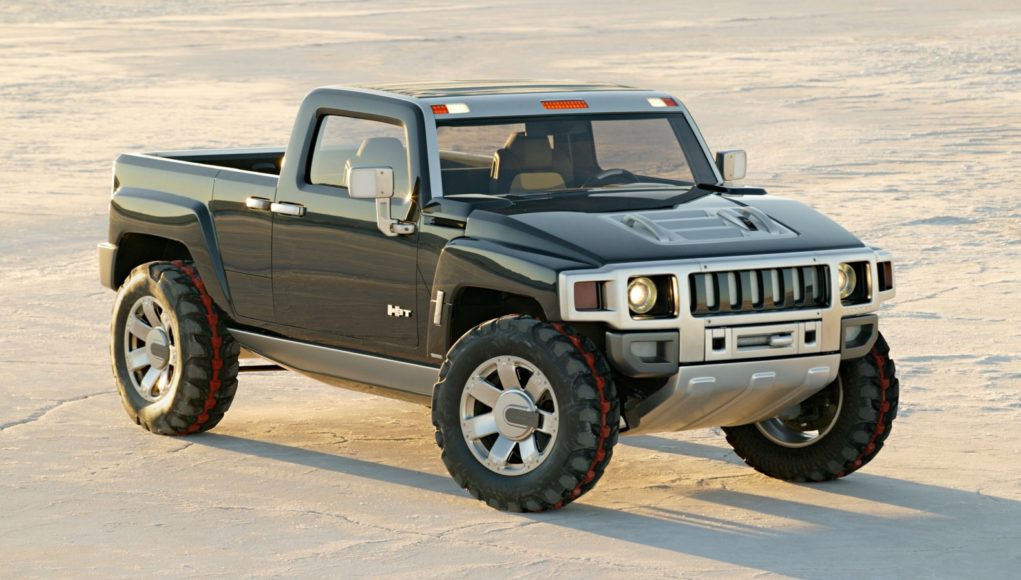 There have been rumors that General Motors has been thinking about reviving the Hummer brand and now after more than a decade, it looks like it’s about to happen. Sources claim that GM will release a GMC electric pickup with the Hummer name in early 2022.

The Wall Street Journal is reporting that “people familiar with the matter” claim that the Hummer electric truck will be announced next month in a Super Bowl ad that will feature LeBron James. Unlike before there are no plans to revive Hummer as a stand-alone brand, but it’s not known if the Hummer name will just be used for a trim level or a separate model under the GMC brand.

Either way this is exciting news for Hummer fans and EV fans, since the electric GMC truck will join other electric pickups from Bollinger, Rivian, Ford and Tesla.