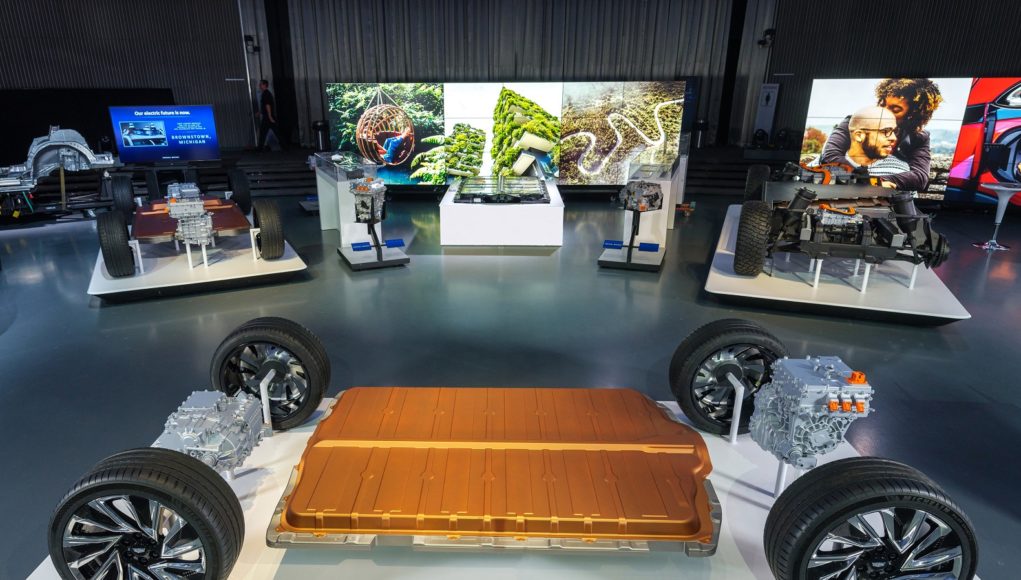 General Motors and Honda have partnered several times for various projects and now the two automakers have announced that they will jointly develop two electric vehicles for Honda. The Honda EVs will be based on GM’s new global EV platform, which is powered by GM’s new proprietary Ultium batteries.

The two new Honda EVs will be designed exclusively by Honda and “the platform will be engineered to support Honda’s driving character.” The two EVs will be built by GM in North America and sales are expected to begin by the 2024 model year.

“This collaboration will put together the strength of both companies, while combined scale and manufacturing efficiencies will ultimately provide greater value to customers,” said Rick Schostek, executive vice president of American Honda Motor Co., Inc. “This expanded partnership will unlock economies of scale to accelerate our electrification roadmap and advance our industry-leading efforts to reduce greenhouse gas emissions.”

Overall this is great news for Honda, since right now it no longer offers a fully electric vehicle in the US, since the Clarity Electric was recently discontinued.