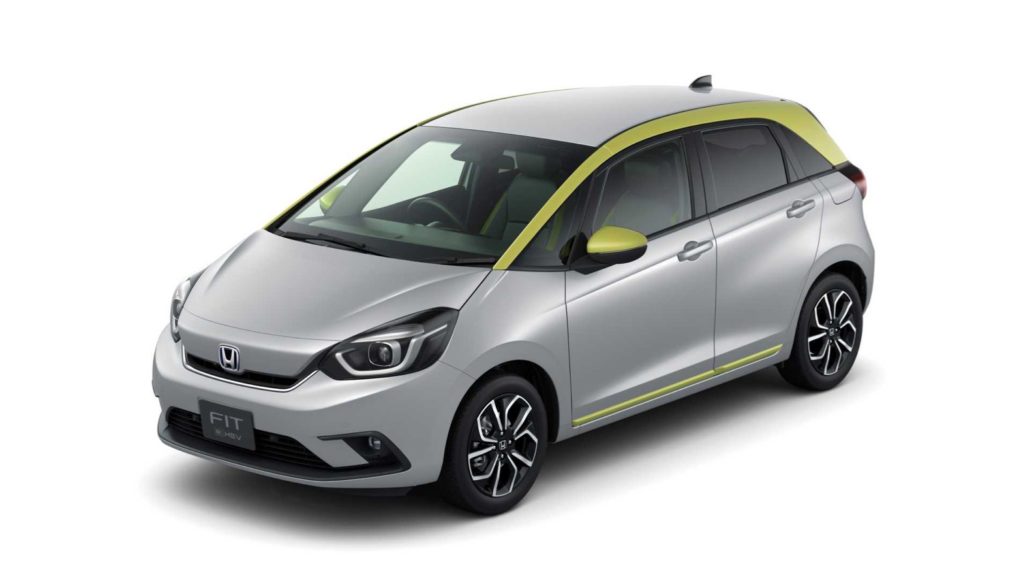 The fourth-generation Honda Fit just debuted at the 2019 Tokyo Motor Show and it arrives with a new dose of style and a new hybrid powertrain. Now for the bad news, Honda hasn’t made any mentions about the new Fit coming to the US, which has lead to some speculation that it might be dropped from the lineup.

The new Fit will be available in five versions: Basic, Home, Ness, Luxe and Crosstar. The Crosstar version is the most interesting, since it adopts SUV design cues to give it a more of a crossover look. Inside the new Fit is just as spacious as before thanks to the fuel tank that’s positioned under the front seats. Just like the current Fit, the rear seat can be folded up or down to expand the cargo space.

Honda hasn’t revealed the full details about what will power but it has confirmed that it will be offered with a new hybrid powertrain, although a gasoline engine will be standard. In Europe the new Fit/ Jazz will only be available with the hybrid.

Here in the US, Fit sales have continued to decline, since buyers prefer the Fit-based HR-V crossover instead, which makes many believe that the new Fit won’t be offered here. Honda has yet to comment on the rumors of the demise of the Fit in the US. We should find out soon, since Honda has confirmed that the new Fit will go on sale in global markets in February 2020.