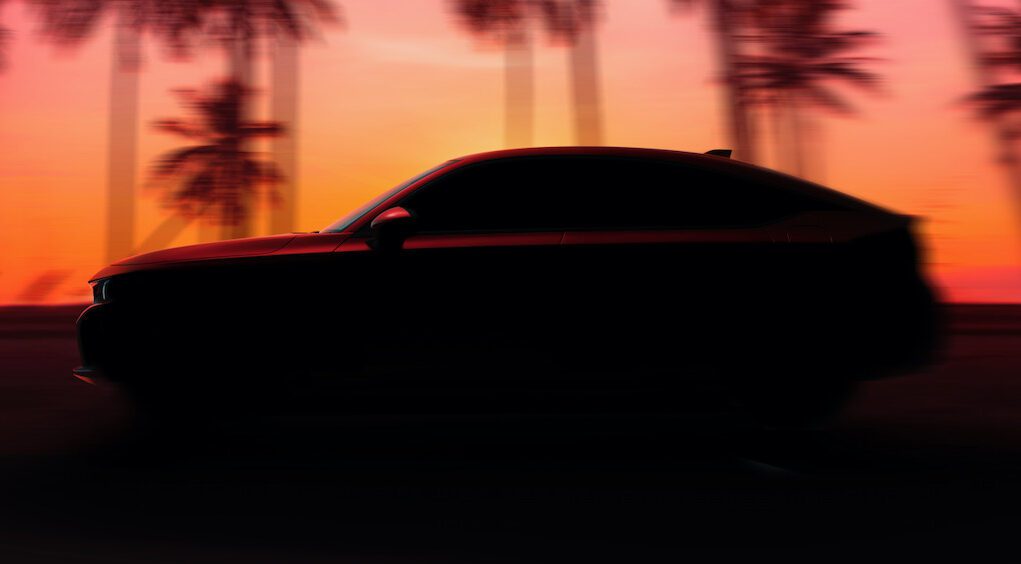 The 2022 Honda Civic sedan is about to go on sale in a few days, but we’ve been wondering when Honda is going to reveal the hatchback version. Now we have our answer. Honda has announced that the 2022 Civic hatchback will debut on June 23.

Honda has released a teaser photo of the new Civic hatchback, which gives us a sneak peek at its profile. Just like the sedan, the new hatchback has a cleaner, less polarizing exterior. The good news is that the Civic hatchback will be available with a six-speed manual transmission.

We will have to wait for Honda to release all the details later this month. It will debut during the Civic Tour “Remix” virtual concert on Wed., June 23, at 6 p.m. PDT on the Honda Stage YouTube channel: youtube.com/HondaStage.

2022 Honda Civic Si will only be a sedan

2022 Honda Civic Hatchback to go on sale in Sept, Si in Oct