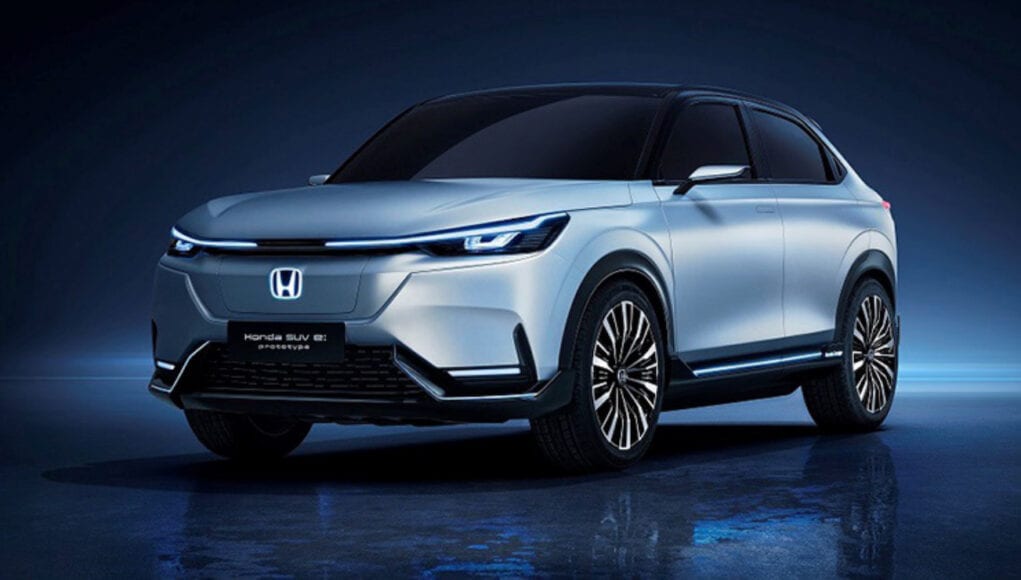 The 2021 Shanghai Motor Show has officially kicked off with new debuts, like the Toyota bX4Z electric crossover and the Audi A6 e-tron concept. Now Honda has unveiled two new electrified vehicles at the show.

Honda is also showing off a second electrified crossover, called the Breeze PHEV. The plug-in hybrid crossover is powered by a plug-in hybrid system that uses Honda’s dual-motor hybrid system. According to Honda, the Breeze PHEV has an “EV-like feel” and a “torqueful drive in virtually all areas of everyday driving while eliminating customers’ range anxiety during a long drive.”

The Breeze PHEV is scheduled to go on sale in China in the second half of 2021.

Lastly Honda is also showing off the third-generation Honda CONNECT system at the show.