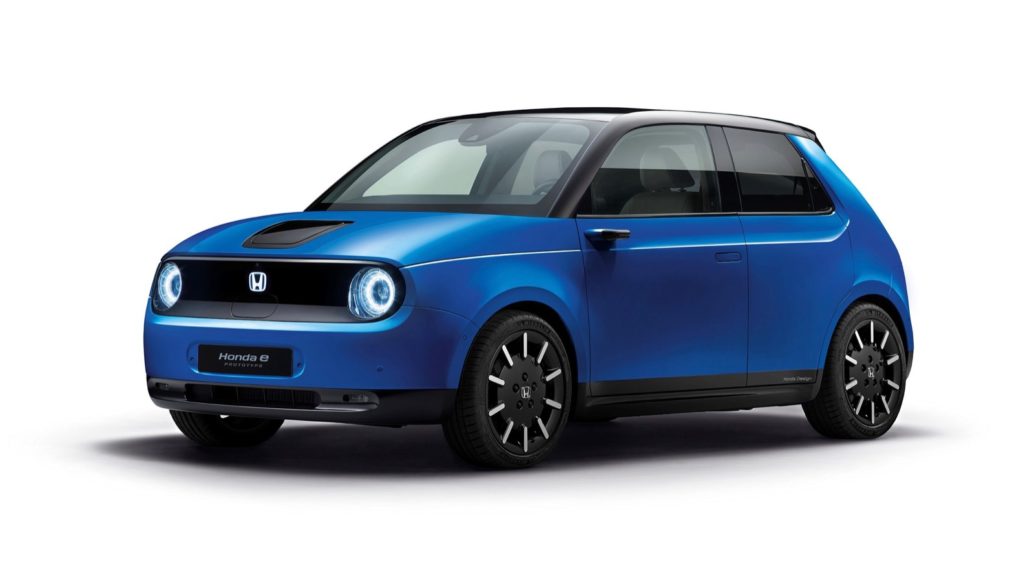 Honda is close to releasing its first electric car in Europe, the Honda e and now Honda has announced that it is taking reservations for the small EV in four countries. Buyers in the UK, Germany, France and Norway can now place a reservation for £800 and the first deliveries are expected to begin in spring 2020.

“The Honda e in prototype form has received an overwhelming response and with over 25,000 registrations of interest across Europe, customers now have the opportunity to secure priority status to order the model,” stated Jean-Marc Streng, General Manager, Automobile Division – Honda Motor Europe Ltd.

The Honda e has a driving range of over 125 miles and can be recharged up to 80 percent in 30 minutes using a DC fast charger.