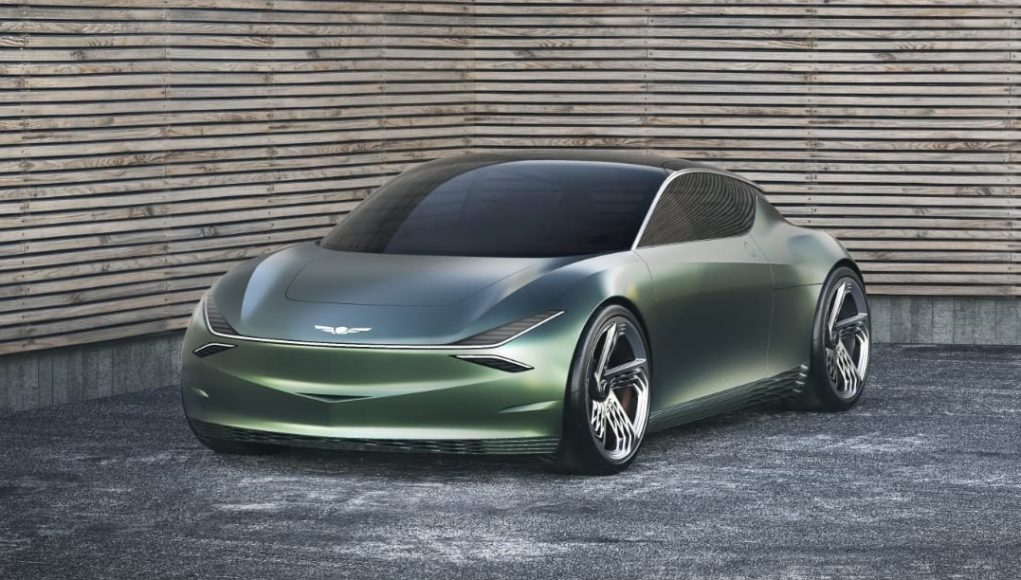 In an interview with Australia’s Drive, Genesis confirmed that its first electric car is almost here. It’s expected that Genesis will eventually release an electric sedan and SUV, which will let the brand go head-to-head with Tesla. A production version of the Mint hatchback concept is also reportedly in the works as well.

Manfred Fitzgerald, global boss of the Genesis brand stated, “We are very well positioned with alternative technologies. For now we are focused on the near term. In 2021 we have our first fully dedicated new EV platform and that is the timeframe where we will also enter into Australia with a full EV, only a couple of years away. We are moving very fast on this.”