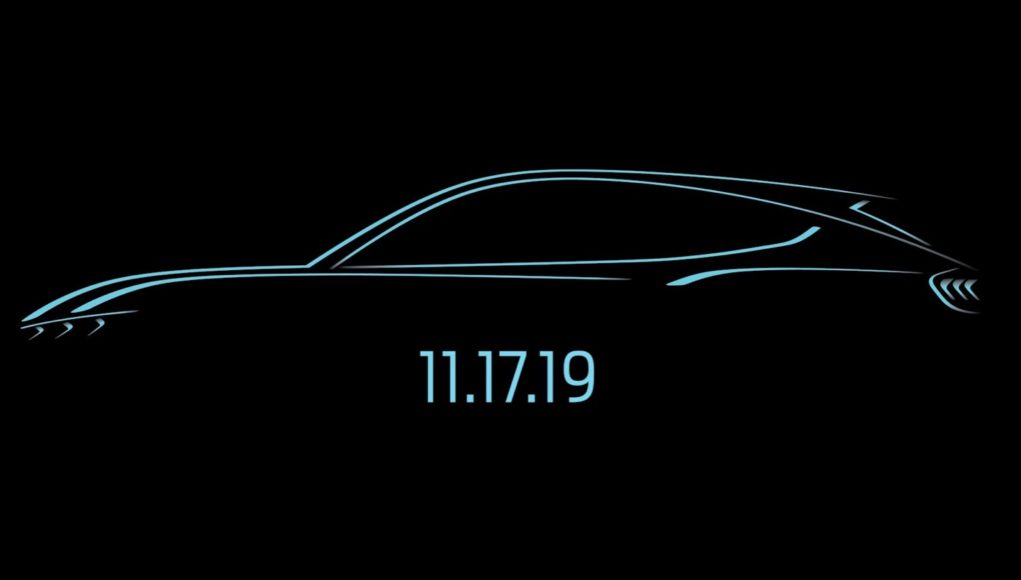 We’ve been hearing a lot about Ford’s new electric SUV lately, but we have yet to actually see it. That’s all going to change on November 17 when Ford officially unveils the Mustang-inspired electric SUV.

Ford has released a new teaser to go along with the announcement, which shows a sketch of the electric SUV’s profile. From what we can see, Ford’s new electric SUV will be sleek with a coupe-like roofline and a face that’s inspired by the Mustang.

Baby Ford Mustang Mach-E may get some VW DNA