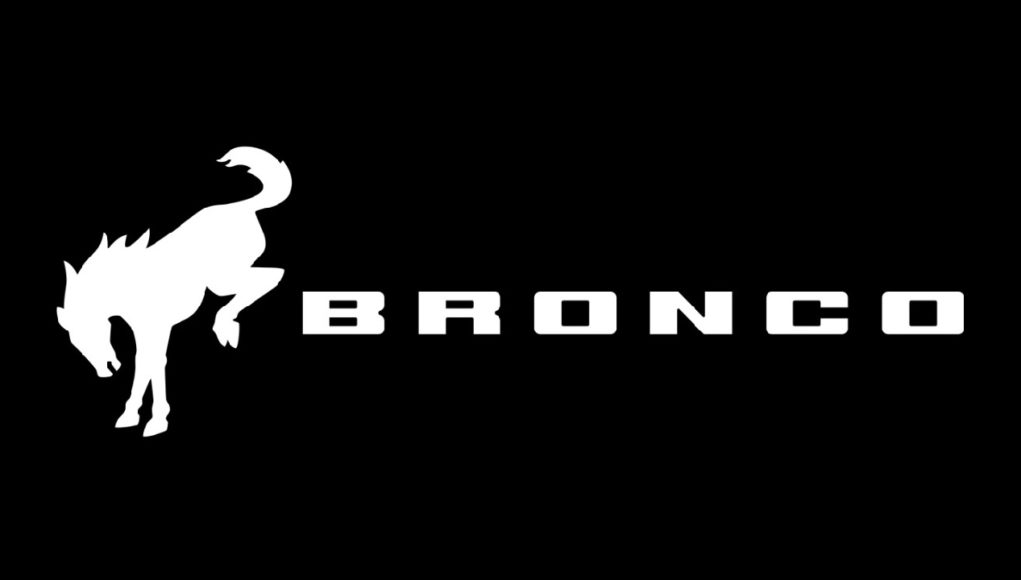 Ford is almost ready to reveal the new Ford Bronco and now it’s confirmed that it will debut in spring 2020. To coincide with the announcement, Ford has also released a new teaser video for the Bronco.

Sadly the teaser video doesn’t reveal any big details, but we can see that it will take inspiration from the previous Bronco models. It’s being reported that the new Bronco will share its frame with the Ranger. We can also expect two- and four-door configurations.

There will be only one engine available, a turbocharged 2.3L four-cylinder that generates 270 horsepower and 310 lb-ft. of torque. A seven-speed manual transmission may be available.

Baby Ford Mustang Mach-E may get some VW DNA