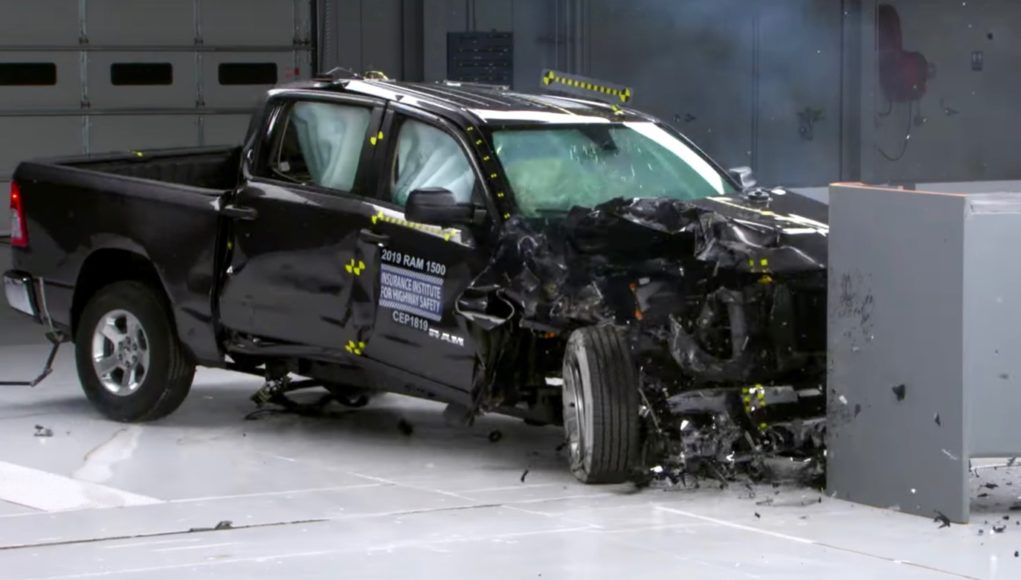 The Insurance Institute for Highway Safety (IIHS) recently put 11 trucks through its passenger side small overlap crash test and three trucks came out on top the: Ford F-150, Nissan Titan and Ram 1500.

The F-150, Titan and Ram 1500 all received the highest rating of good, but the F-150 was the top performer. The Honda Ridgeline and Toyota Tacoma earned an acceptable rating. The worst performer was the Toyota Tundra, which received a poor rating.

“We commend Ford, Nissan and Ram for providing state-of-the-art crash protection for both drivers and front passengers of their large pickup models,” says David Zuby, IIHS chief research officer. “As a group, however, the pickup class still has a lot of work to do.”

A small overlap crash occurs when just the front corner of the vehicle strikes another vehicle or an object such as a tree or utility pole.