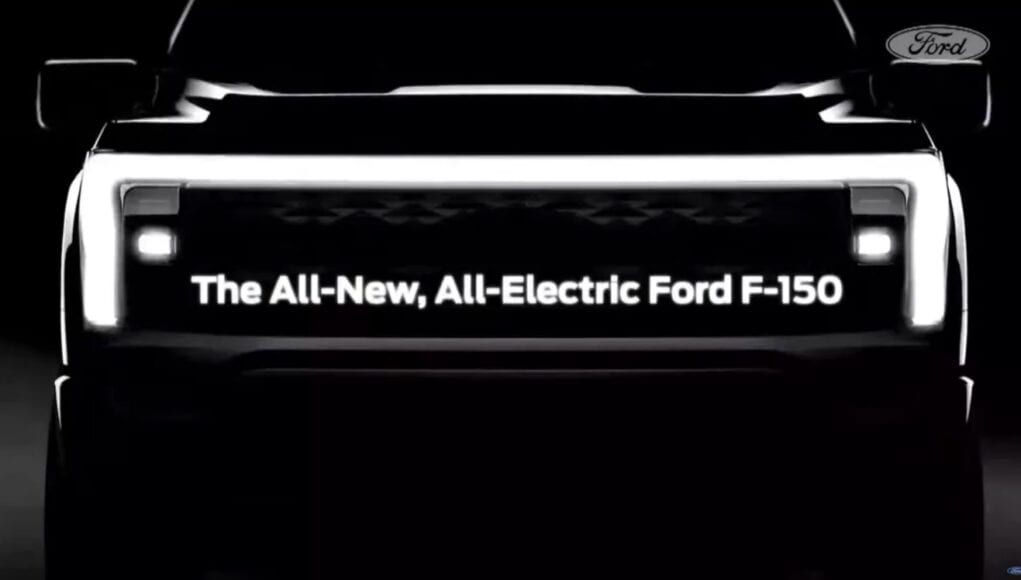 It looks like Ford is bringing back the F-150 Lightning name that it used for the high-performance F-150 back in the 1990s. This time though the name will be used for the electric F-150.

Ford has yet to announce the return of the Lightning name, but an unnamed source provided the tip to Car and Driver. The name was shared in a document that also references the Mustang Mach-E electric crossover and the E-Transit electric cargo van.

When the Ford F-150 Lightning arrives next year it will rival several upcoming electric pickups, like the GMC Hummer EV, electric Chevy Silverado, Rivian R1T and the Tesla Cybertruck.

We should hear more about the F-150 Lightning soon, since it’s slated to arrive in mid-2022.