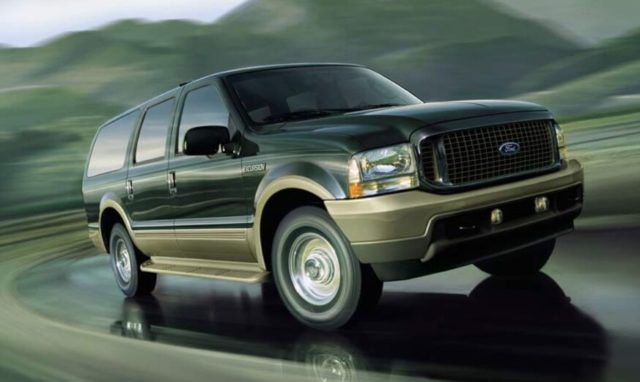 Back in the early-to-mid 2000s, Ford offered the massive Excursion SUV as a rival to other big SUVs, like the Chevy Suburban. Well it looks like Ford may be getting ready to resurrect the Excursion, since it recently trademarked the Excursion name.

Right now we don’t have a confirmation that the Ford Excursion is coming back. With the upcoming return of the Bronco, we wouldn’t be too surprised if Ford also brings back the Excursion in a few years.