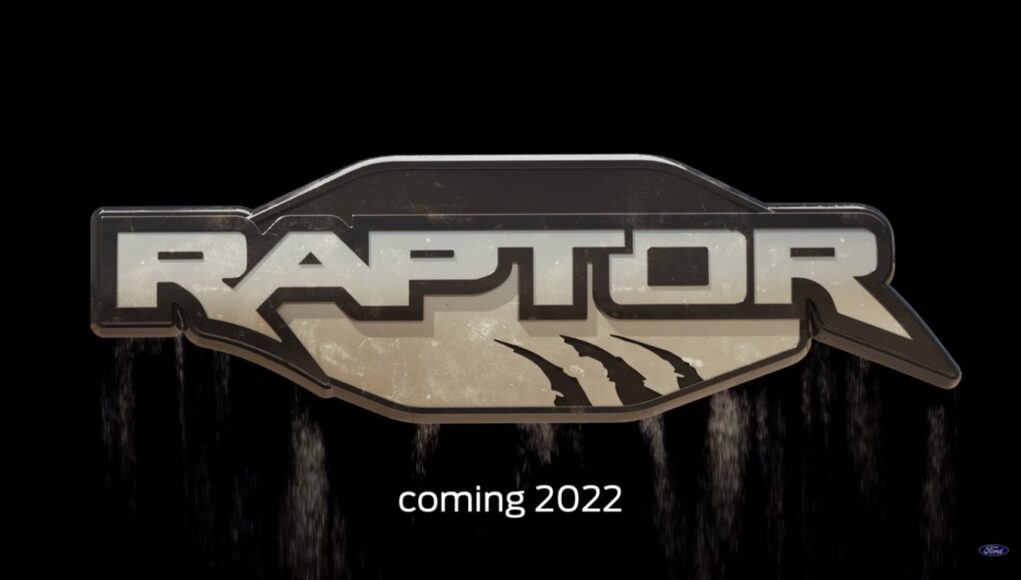 We’ve expected it, but now it’s official. Ford has announced that the Bronco Raptor will debut in 2022. Ford has released a new teaser video of the Bronco Raptor, but it doesn’t reveal much, with the exception of its new grille. The grille has “Ford” in bold letters instead of “Bronco” on the other models.

What’s interesting is that Ford is calling the Bronco Raptor a special edition, but we don’t have any other details. It’s rumored to get the same 3.0-liter EcoBoost twin-turbocharged V6 as the Explorer ST, which generates 400 horsepower.

Ford will likely continue teasing the Bronco Raptor until it debuts next year, so we should get more details soon.