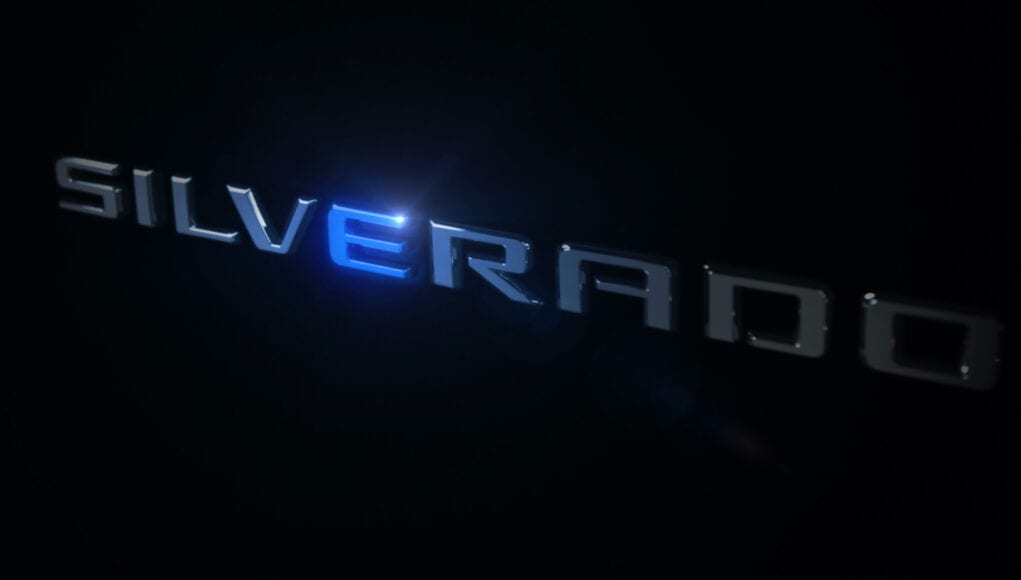 General Motors mad a big announcement on Tuesday when it announced that it will build a new electric Chevrolet Silverado at its Factory Zero assembly plant in Detroit and Hamtramck, Michigan.

GM hasn’t released any big details other than stating that it will have a driving range over 400 miles. The Silverado electric pickup will also not be based on the current Silverado and instead will be designed from the ground up to be an EV.

“Chevrolet will take everything Chevy’s loyal truck buyers love about Silverado — and more — and put it into an electric pickup that will delight retail and commercial customers alike,” stated General Motors President Mark Reuss.