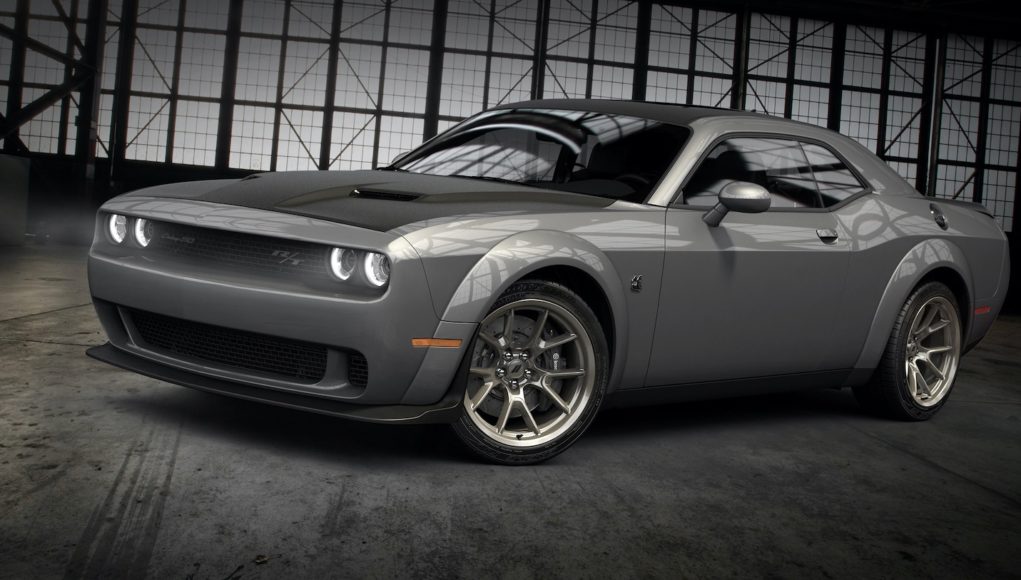 According to Dodge it’s muscle car season and to go along with the 50th anniversary celebration of the Dodge Challenger, Dodge has also added a new Smoke Show exterior color. The new color is also available on the Charger.

The new Smoke Show color replaces the Destroyer Grey and buyers can also choose from other color options, like Hellraisin, Sinamon Stick, Frostbite and the limited-edition Gold Rush.

Is a Dodge Durango Hellcat coming?