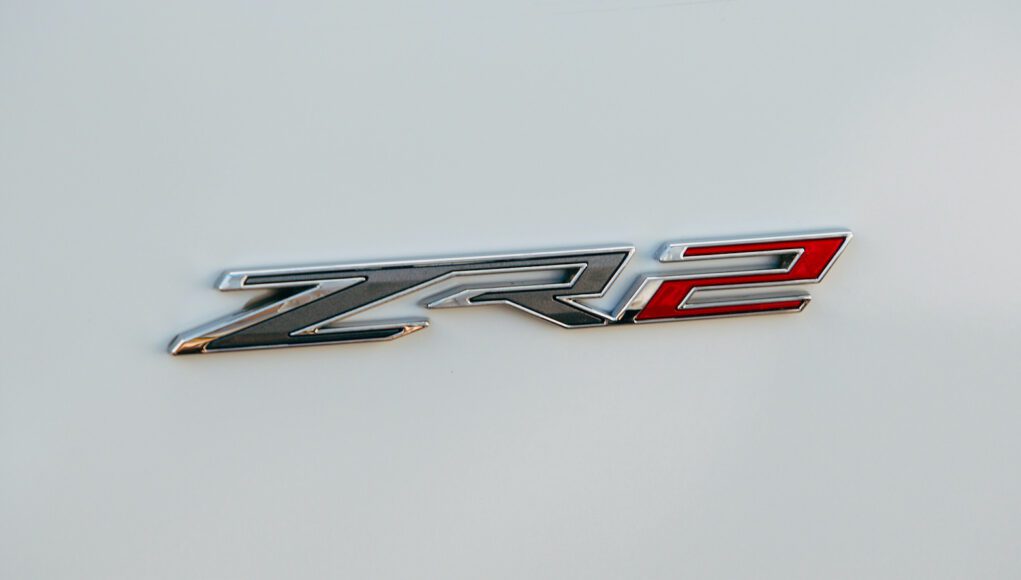 The ZR2 trim launched in 2017 on the midsize Colorado pickup and it’s expected that the 2022 Silverado ZR2 will have many of the same styling cues and off-road add ons. It will likely get beefier Multimatic DSSV dampers and possibly even long-travel front suspension arms, a suspension lift and electronic locking front and rear differentials.

The Silverado ZR2 will still not be a Ford F-150 Raptor rival, since we don’t expect any big powertrain upgrades.