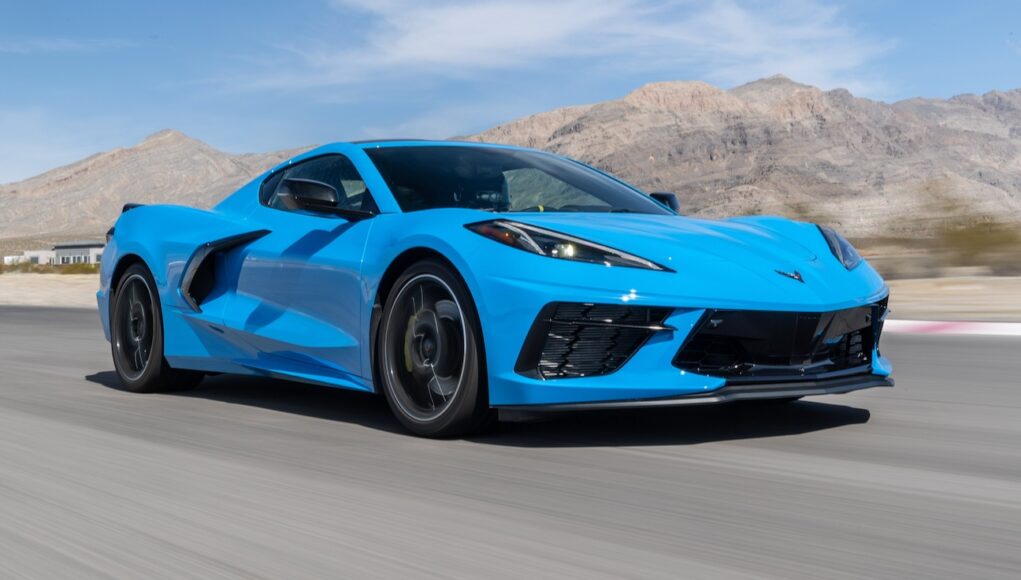 The trademark application with the USPTO was discovered by a Taycan EV Forum member. Although GM appears to be protecting the “E-Ray” name again, it’s not known if it will actually be used this time.

But last week rumors about an all-electric Corvette starting building up again when Democratic presidential hopeful Joe Biden discussed an electric Chevy Corvette in a video. “And by the way, they tell me, and I’m looking forward to, if it’s true, to driving one, that they’re making an electric Corvette that can go 200 mph.”

GM has not commented on Biden’s video, so for now we’ll just have to wait and see if GM does plan to use the “E-Ray” name this time for an electrified Corvette.