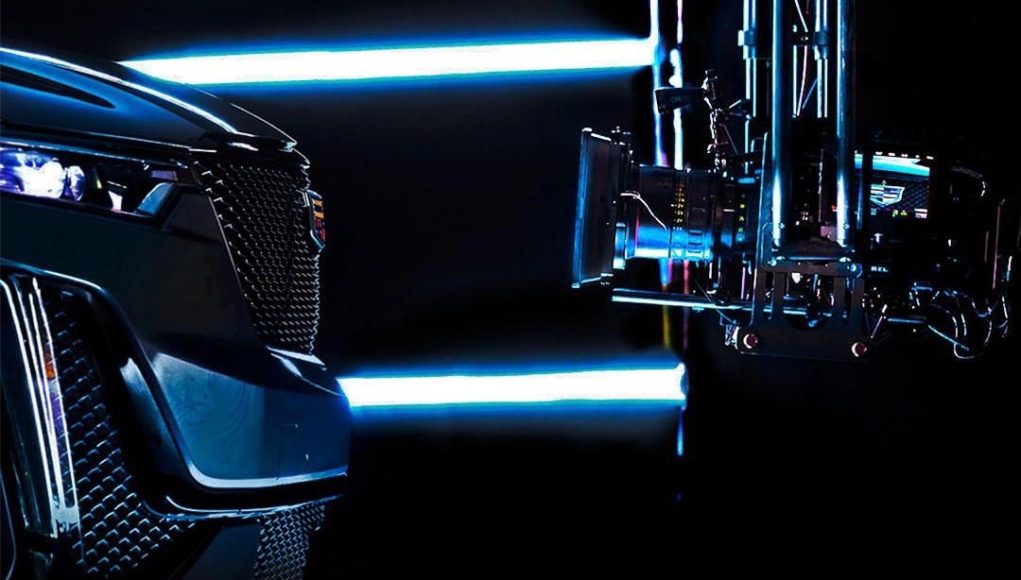 Cadillac is going to reveal the new XT6 three-row crossover this weekend at the Detroit Auto Show, but today it’s released a teaser of the highly anticipated crossover.

The teaser, released on Twitter provides a preview of the XT6’s face, which will feature slim headlights and vertical LED running lights. The XT6 will also feature a large upper grille.

Other than that we don’t know much else about the XT6. It has been reported that the interior will be similar to the smaller XT5, with a similar dashboard layout. We’ll also have to wait and see if the XT6 will be offered with either a turbocharged four-cylinder or a V6.