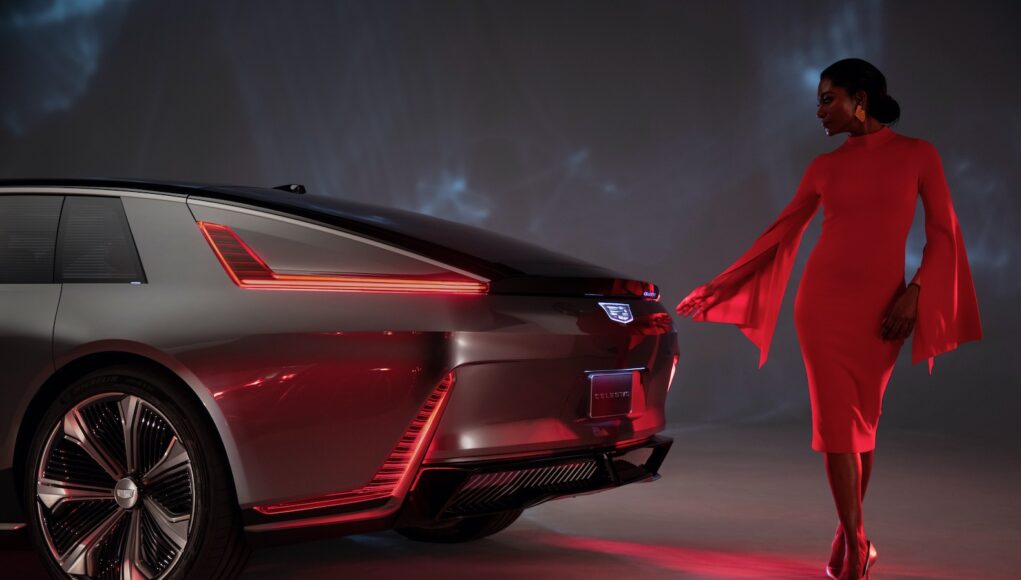 Cadillac continues to tease its upcoming electric flagship, the Celestiq. We’ll finally get to see it later this month on July 22. On Wednesday, Cadillac released a batch of new teasers, which gives us a better look at its exterior.

“With Cadillac reimagining the future of American luxury, we are entering an era of limitless possibilities and the future of design,” stated Erin Crossley, design director, Cadillac Celestiq.

The best teaser shows off the styling of the rear of the Celestiq with its unique LED taillights. The overall shape is similar to the Lyriq. Inside we get to see the multiple screens in the four-passenger interior. The rear passengers even get their own screens, while the dashboard features a full width screen.

Cadillac has not announced the pricing for the Celestiq, but a recent report claims that it could arrive with a $300k price tag. 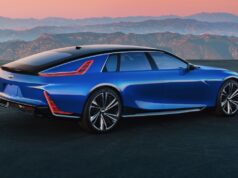 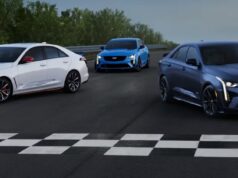 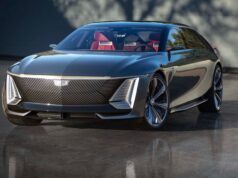