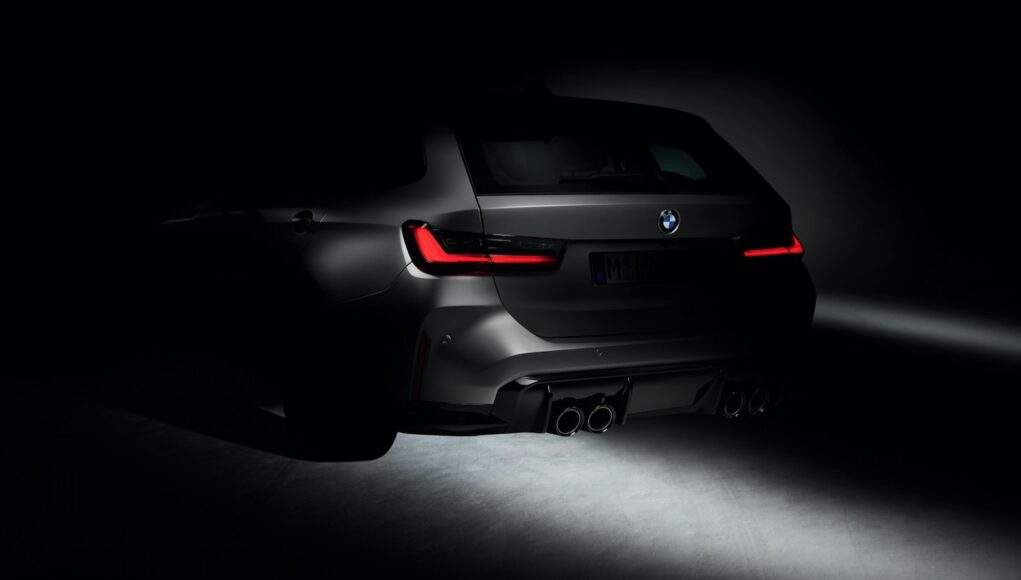 Well we have some exciting news this morning. It looks like BMW is finally going to build an M3 wagon, since it just released a teaser of the upcoming M3 Touring.

Under the hood the M3 Touring will be powered by a turbocharged in-line six-cylinder with 480 horsepower or 510 horsepower if you opt for the Competition trim level.

The new M3 sedan and 4 coupe are going to debut in September, but it’s expected that the M3 Touring will arrive in 2022.

Sadly since we aren’t getting the 3 Series wagon in the US, don’t expect to see the M3 Touring here either.