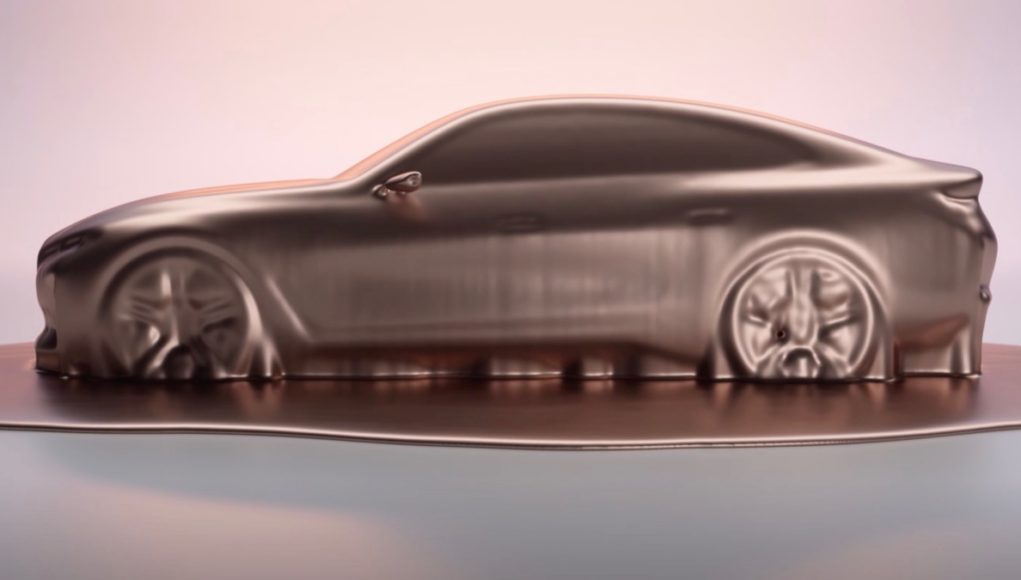 BMW has announced that it is going to reveal the fully electric BMW Concept i4 next week at the 2020 Geneva Motor Show.

The Concept i4 is essentially an update on the i Vision Dynamics concept that debuted back in 2017 as a preview of the fully electric 4 Series Gran Coupe, which will rival the Tesla Model 3.

“The BMW Concept i4 brings electrification to the core of the BMW brand,” says Adrian van Hooydonk, Senior Vice President BMW Group Design. “The design is dynamic, clean and elegant. In short: a perfect BMW that happens to be zero emission.”

The BMW i4 is slated to arrive in 2021 and will have a nice 523 horsepower on tap. The i4’s 80 kWh battery pack will also give it a driving range up to 373 miles, but BMW hasn’t announced which test cycle it used to come up with that number. We’ll have to wait and see if that driving range was estimated using the more realistic WLTP cycle or the outdated NEDC test cycle.

The BMW Concept i4 will debut on March 3.