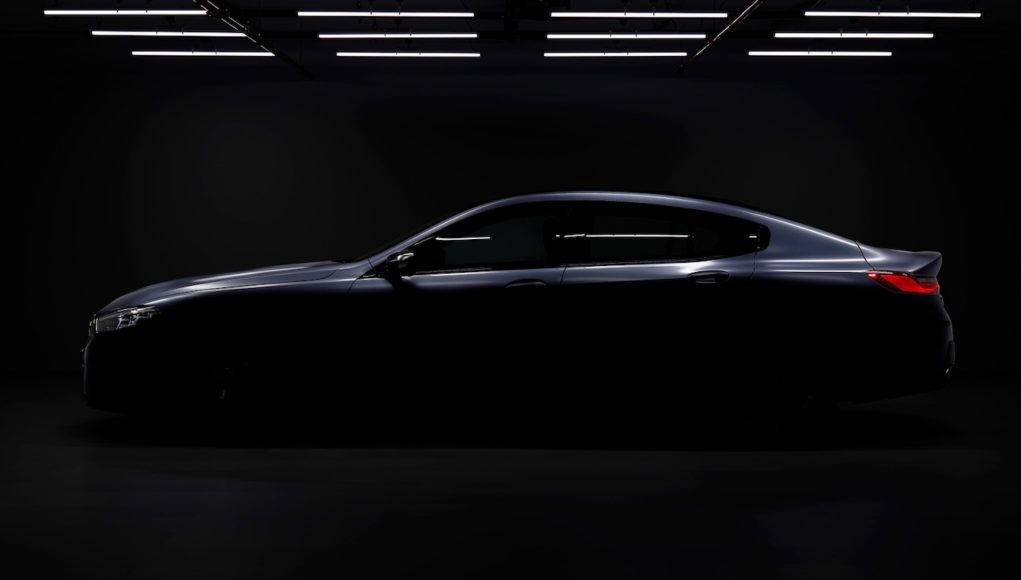 BMW has released the first teaser of the 2020 BMW 8 Series Gran Coupe, which is going to debut next month in Munich. The 8 Series four-door coupe is BMW’s rival to the Porsche Panamera and Mercedes-Benz CLS.

This single teaser gives a preview of the 8 Series Gran Coupe’s profile, which looks pretty close to the two-door version, with the addition of two rear doors. It will share its engines with the 8 Series coupe, but its longer wheelbase and bigger trunk will provide more room for your friends and their stuff.

Following its debut in June, the 2020 8 Series Gran Coupe will have its public debut at the 2019 Frankfurt Motor Show in September.