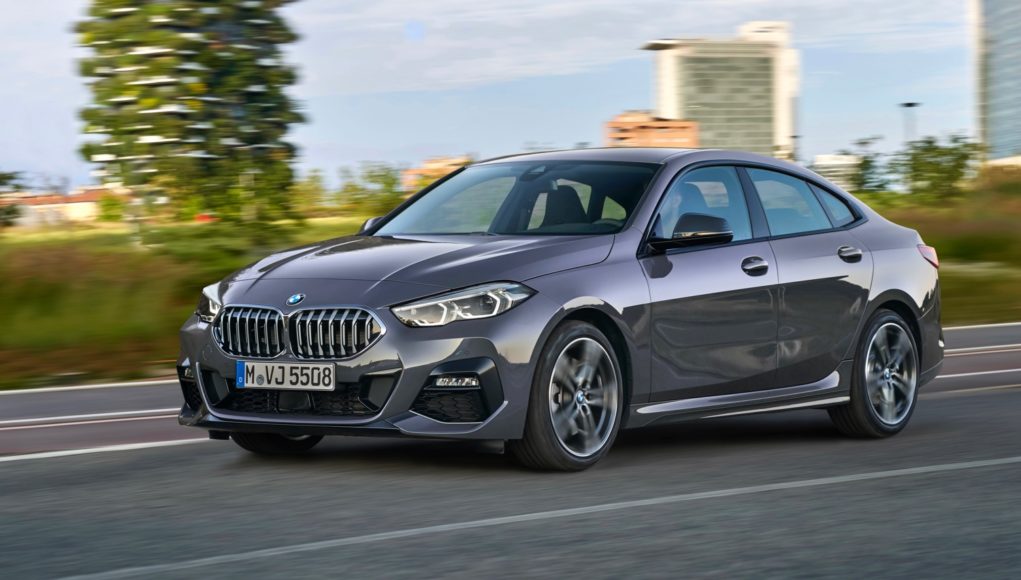 BMW unveiled the 2020 2 Series Gran Coupe two months ago and now it’s released the pricing, which starts at $38,495 for the 228i xDrive Gran Coupe, including the destination fees.

The BMW 228i xDrive Gran Coupe is powered by the 2.0-liter four-cylinder with 228 hp and 258 lb-ft of torque, which is mated to an 8-speed automatic transmission and the BMW xDrive all-wheel drive system. The 228i xDrive Gran Coupe accelerates from 0 to 60 mph in 6.0 seconds and has an electronically limited top speed of 130 mph when the vehicle is equipped with all-season tires and 151 mph when equipped with performance tires.

The BMW M235i xDrive Gran Coupe is the sportier option thanks to its 2.0L turbocharged four-cylinder with 301 hp and 332 lb-ft of torque The M235i xDrive Gran Coupe accelerates from 0 to 60 mph in 4.7 seconds or 4.6 seconds with the optional overboost function and has a top speed of 155 mph when equipped with performance tires.

Production of the 2 Series Gran Coupe kicked off last month and the first deliveries are expected to start in March 2020.